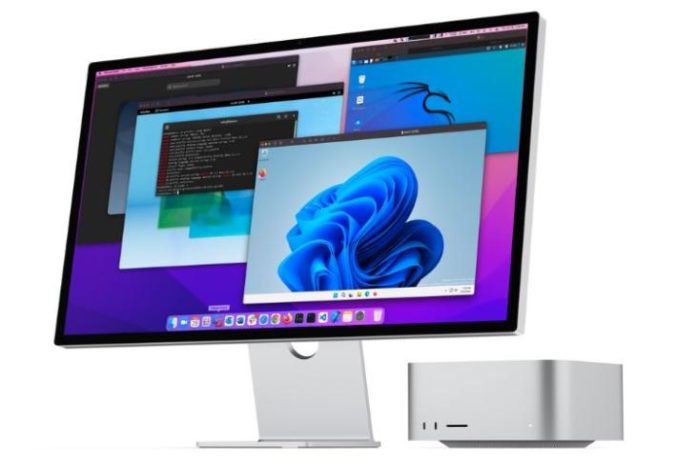 A new upgrade to VMware’s VMware Fusion virtualization software now adds compatibility for Windows 11 running on Intel and even Apple Silicon-powered Macs. The new version will assist Mac users running Windows 11 and is accessible as a free tech preview.

According to VMware, Fusion’s ability to run Windows 11 on Macs has been in development for a while and comes with a number of updates and new capabilities. Other virtual machines (VMs) can also use this. In case you’re unfamiliar, a virtual machine is a piece of system software that can replicate one operating system on another; in this example, it’s Microsoft’s Windows 11 on Apple’s Mac computers.

Given that it supports rapid encryption, it may be used on any VM. It includes an upgraded virtual TPM (Trusted Platform Module) with fast encryption, key auto-generation, and key storage via Keychain. In order to increase VM speed while retaining the security of the stored data, this will only encrypt critical files in a manner similar to the genuine Windows 11 TPM.

Along with other improvements, the VMware Fusion 12 update offers 2D GFX and Networking, VMtools installation for Windows 11 GOS on M1, improved Linux compatibility on M1, 3D Graphics HW Acceleration, and OpenGL 4.3 in Linux.

Fusion software can be installed on Macs with Intel or Apple Silicon processors using a single “.dmg” file provided by VMware. The company’s website offers a download for the VMware Fusion update.

As exciting and joyful as the news is, it also raises certain problems. VMware makes it clear that this version is still “work in progress” and hence introduces some restrictions. It does not support macOS virtual machines, Ubuntu 20.04.4 or 22.04 for arm64, or VMs with various architectures (x86 64 VMs on M1 Macs, for example).

Nevertheless, the business wants to fix every one of these problems and upgrade Fusion. At the end of this year, a proper version is expected to be released.

Broadcom is acquiring VMware for a massive amount of $61 billion

Top 10 Cloud Service Providers of the World in 2021