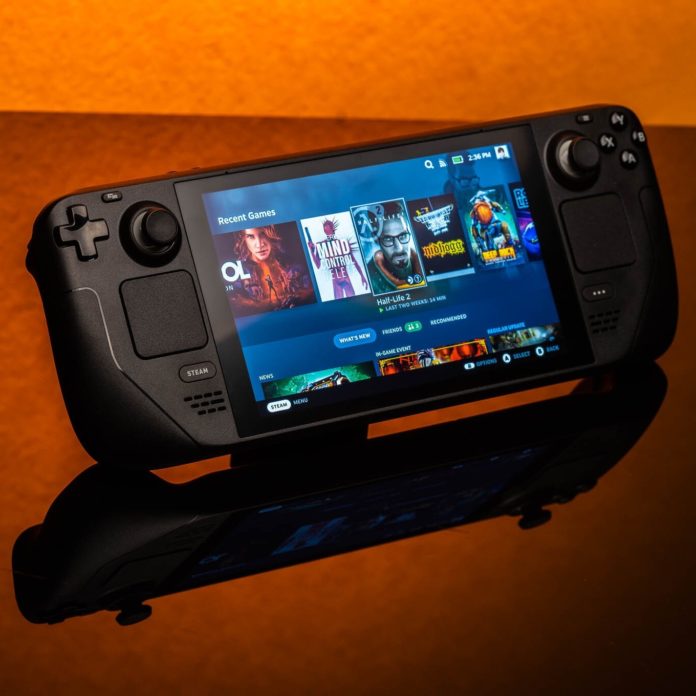 Anyone who has a reservation for a Steam Deck will receive one by the end of the year, according to a recent tweet from Valve. Due to Valve’s resolution of the supply chain challenges preventing the production of the Steam Deck, several client reservations have been shifted by a whole quarter ahead of time.

Valve has stated that, as of right now, anybody who is waiting in the reservation queue will receive their Steam Deck email this season. The majority of the bookings for the quarter four or later branch window are now in the quarter three branch, which begins in July, thus this is not a guarantee that everyone will receive their Deck at once. The quarter four window, which starts in October, is already “solidly” occupied by everyone else.

You still have time to place your order for 2022. Any new reservations made at this time, according to Valve, will fall into the Q4 bracket.

As a result, once Q4’s lines are full, they will move on to Q1 2023. However, if current Steam Deck production figures are any indication, there is still a strong desire for the new system. To receive it in time for Christmas or the New Year, make sure to place your order as soon as possible.

The unfortunate reservations that remained in Q4 have five more months until December, which is horrible news. Although Valve claims that supply chain bottlenecks are improving, this is a slow process that will take some time to complete.

The most popular item in the whole Valve catalogue, which includes video games, is still the Steam Deck. The availability of the new console will likely continue to be hampered by these lengthy wait times unless Valve quickly resolves these supply chain problems — preferably by 2023 at the very least.

However, at least the schedule for the present reservations has advanced significantly, which indicates better availability.