Tomb Raider: the next Game will see an Experienced Lara Croft leading a team of Young Raiders 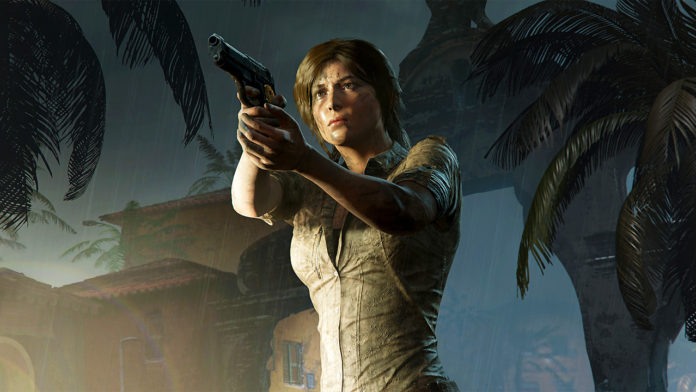 The next Tomb Raider game is being developed by Crystal Dynamics, although little information about the game’s plot or setting was provided when it was first revealed earlier this year. Well, perhaps we now know more. Sometimes-leaker Colin Moriarty claimed to have obtained a portion of the script for the upcoming Tomb Raider that was used to cast voice actors in the most recent episode of his Sacred Symbols podcast.

The upcoming game, code-named Jawbreaker, will include an older, more seasoned Lara Croft, according to Moriarty (CD is reportedly seeking a 30-something, 5’6″ athletic British lady to deliver Lara’s voice and perhaps perform motion capture). It looks that the game will have a realistic tone with some mythical aspects, and intriguingly, it appears that Lara’s profession may have been changed, with the emphasis being placed on “preserving” antiquities rather than the titular tomb raiding.

Regarding the plot itself, the father’s difficulties have been resolved, but Lara will now have to deal with the loneliness and isolation that may often accompany being a celebrity. But she’s also influenced a younger generation of tomb raiders, who she’ll need as a fresh catastrophe threatens to shatter the globe.

Of course, for the time being, treat everything with caution. Although Moriarty has a mixed history, he once more asserts that he has seen a real VA casting script. If these rumors are false, he has either been deceived or is fabricating quite complex tales.

Of course, take that with a grain of salt as well! Returning to the confirmed information, below is what Crystal Dynamics has said on the Tomb Raider sequel that will be powered by Unreal Engine 5.

“Crystal Dynamics is proud to be a part of the launch of Unreal Engine 5. This new engine translates into next-level storytelling and gameplay experiences. And that’s why we are thrilled to announce that we have just started the development of our next Tomb Raider game, powered by Unreal Engine 5.

Our goal is to push the envelope of fidelity and to deliver the high-quality cinematic action-adventure experience that fans deserve from both Crystal Dynamics and the Tomb Raider franchise. We can’t wait to take this journey together. Thank you, and congratulations again to the Epic Games team.”

A release window or platforms have yet to be revealed for the new Tomb Raider.

“Tomb Raider”: Everything We Need to know about the animation series