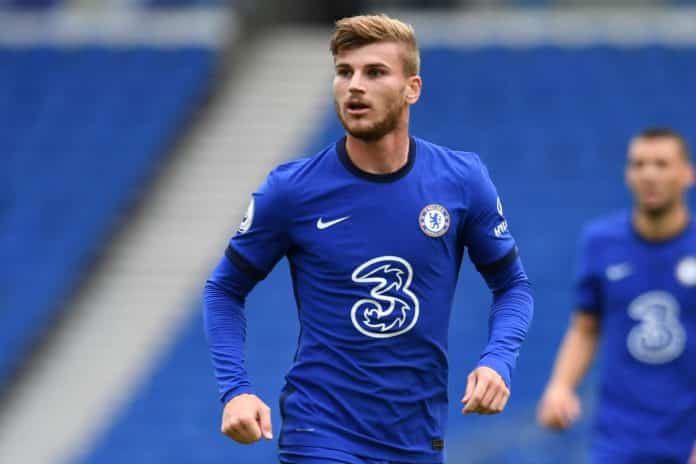 Timo Werner could be headed for an exit from Chelsea this summer. The German has had a difficult time in the Premier League, and recently expressed his frustration over playing time under Thomas Tuchel.

Juventus are interested in signing the player on loan, but he is currently too expensive for the Italian side. He will have to take a pay cut to join them, and there is an option to buy also being explored for the striker if he makes the move to the Bianconeri.

Sky Sports’ Florian Plettenberg said Red Bull’s Global Head of Soccer, Oliver Mintzlaff is “pushing” for Werner’s return to Leipzig. Moreover, the former RB Leipzig man is keen on returning to the team and would take a pay cut up to 50% to join his old team from Chelsea.

However, recent reports suggested that Thomas Tuchel was not willing to let Werner leave this summer. Especially given that Chelsea don’t have enough strikers. Kai Havertz is playing as a number 9, even though it isn’t his natural position. Alongside Werner, only Michy Batshuayi and Armando Broja are available as potential strikers for the coming season.

Batshuayi has struggled to score the important goals before, while Broja is yet to prove himself for a top club like Chelsea even though he graduated from their academy. As a result, if Timo Werner is to leave the club, then Chelsea will need to invest in a new striker to lead the line.