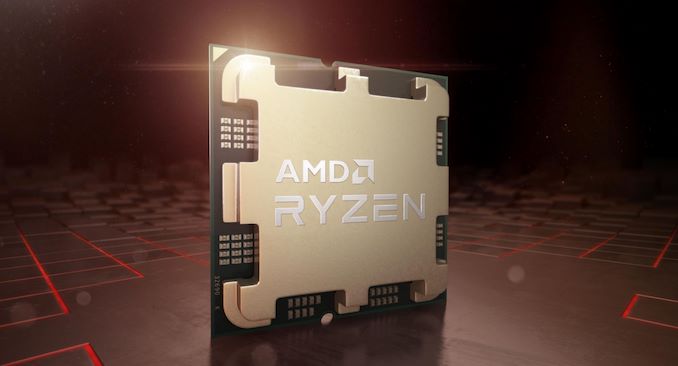 The rumoured Ryzen 5 7600X, one of AMD’s future Hexa-core Zen 4 chips, has recently outperformed Intel’s current flagship Core i9-12900K in a new benchmark for single-core performance. However, we should proceed with caution because the benchmark was leaked, it is UserBenchmark, and because the AMD processor is an engineering sample.

The 100-000000593-20 Y identifier for the upcoming AMD processor (found via Tum Apisak (opens in new tab)) has been made public. Assuming AMD maintains the precise core count for its Zen 4-powered Ryzen 5 SKUs, the benchmark report (opens in new tab) indicates that it has six cores and 12 threads, making it the Ryzen 5 7600X.

Despite being a test sample, the Ryzen 5 7600X CPU displayed excellent clock rates. According to reports, the hexa-core component had a 4.4 GHz base clock and a 4.95 GHz peak clock. Given that AMD has bragged that the next Ryzen 7000 CPUs will ship at boost frequencies over 5 GHz, it’s conceivable that the chip still has some gas in the tank.

A generation-to-generation comparison also revealed that the Ryzen 5 7600X outperformed the Ryzen 5 5600X in terms of single-core performance by 56 per cent.

Zen 4 processors from AMD are most likely to debut this Fall 2022. On the other hand, around that time, Intel might introduce its 13th Generation Raptor Lake CPUs. The market will be disrupted by two new designs before the year is through, which is fantastic for processors.