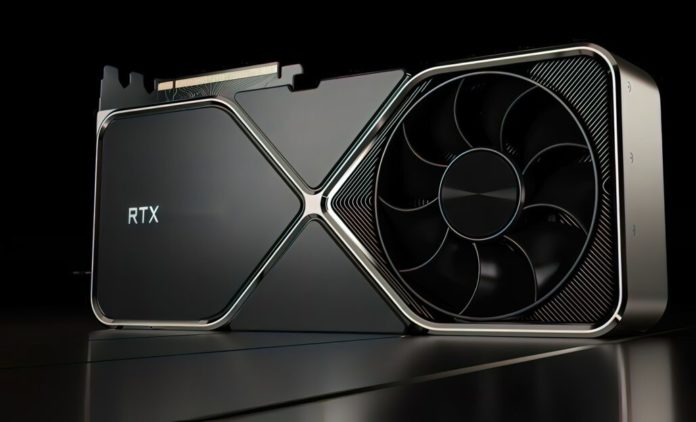 Kopite7kimi has released the anticipated performance numbers for NVIDIA’s GeForce RTX 4080 and RTX 4070 graphics cards. The performance figures in 3DMark Time Spy, according to the leaker, are based on the anticipated hardware requirements for these GPUs. The leaker admits he isn’t entirely confident in these performance metrics but doesn’t go into much information. The NVIDIA RTX 4080 and RTX 4070 may end up being more advanced than their predecessors because they released these details.

In terms of memory specifications, the GeForce RTX 4080 is predicted to use 16 GB of GDDR6X memory, clocked at 21 Gbps across a 256-bit bus interface. This will offer bandwidth of up to 672 GB/s. Because the memory clocks aren’t very aggressive, it is conceivable that the core clocks might be tweaked for optimal graphics performance. The TBP is reportedly rated at roughly 420W, which is close to the RTX 4090.

The GeForce RTX 4070 is anticipated to use 10 GB of GDDR6 memory, clocked at 18 Gbps over a 160-bit bus interface. The leaker also claims that the card’s price would not be less than that of the RTX 3070 or 3070 Ti graphics cards. The card may have a TBP of 300W. In other words, we can anticipate a price increase in the ’70 class graphics market.

According to the leaker, the NVIDIA GeForce RTX 4080 should do better than 15,000 in 3DMark Time Spy Extreme, which would put it 68 per cent quicker than the RTX 3080 and about 33 per cent faster than the current-generation flagship, the RTX 3090 Ti.

However, there would be a significant difference between the RTX 4090 and RTX 4080, with the flagship providing a boost of 27%. This is a significant improvement over the previous generation, in which the RTX 3090 and RTX 3080 only had a difference of 13%.

The Time Spy Extreme GPU benchmark test is expected to yield a score of roughly 10,000 for the NVIDIA GeForce RTX 4070. Performance is up 50% from the RTX 3070 and is on par with the RTX 3090. If the card ends up costing $499 US, this would be an incredible performance for gamers.

But once more, we observe a sizable 50 per cent performance gap between the RTX 4080 and RTX 4070. Even if NVIDIA introduces an RTX 4070 Ti that, say, boosts performance by 10% to 15%, there would still be a 35% performance differential between the two categories.

Previous articleHere is the list of All the Upcoming Indian Movies in August 2022
Next articleIndian Matchmaking 2: Sima Aunty the most favorite Marriage Broker find the perfect match for the young generation