What is the actual reason to remove BGMI from Google and Apple Store? Is BGMI officially Banned in India? 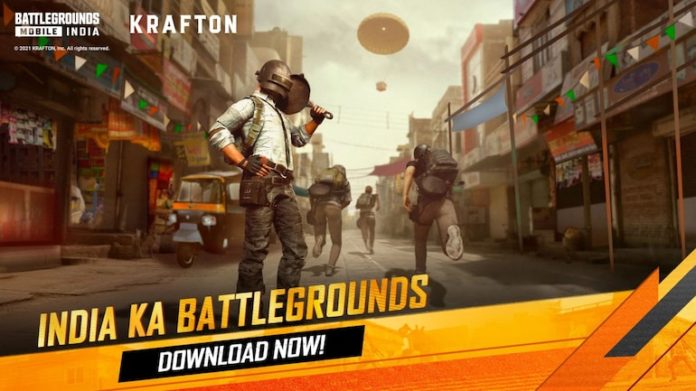 Battlegrounds Mobile India popularly known as ‘BGMI’ has been removed from Google Play Store and Apple’s App Store in India. The Indian government has issued an order to ban these games from both stores for reasons unknown. However, the game is still available to download on the App Store.

Those players who have the game already installed on their Android devices will be able to play the game. There are no issues for Android users even when playing it and all of the in-game content is working fine. As of now, new users aren’t able to download the game from the Play Store as the app seems to have been taken down by Google.

Why was BGMI removed from Google Play Store and App Store?

Battlegrounds Mobile India appears to have been removed from the Android Google Play Store. But it is available from the iOS App Store for Apple users. The reason for this removal of the game on the Play Store is still unknown and several players have been reporting the issue to Krafton.

As of now, Krafton has not released any statement about why the game has been pulled down by Google and Apple but as per a report by TechCrunch, the game has been removed from Google Play Store following orders of the Indian government. Earlier this month company said that BGMI had clocked over 100 million players in India.

South Korean gaming studio Krafton, which owns the popular title, also appeared clueless about the order. “We are clarifying how BGMI was removed from Google Play store and the App store and will let you know once we get specific information,” a Krafton spokesperson was quoted as saying.