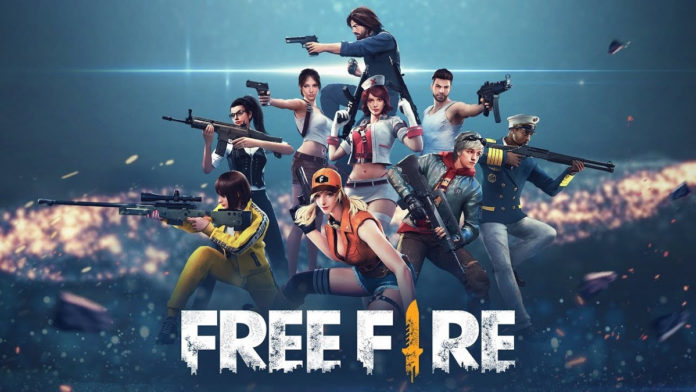 Mumbai, July 29, 2022: This July, Orangutan, one of the topmost competitive esports teams in India organized its very own FreeFire tournament. Ever since the game got banned in India in February 2022, this tournament marked quite a turn in events, as it was the largest prize pool since with a prize-winning totaling to Rs 13,50,000 for the 2-week-long tournament.

There were 18 teams invited for the tournament, namely, Orangutan, GodLike, TSG Army, Chemin Esports, to name a few. Godlike Esports won Rumble in the jungle with 174 points after a tough fight with Orangutan Gaming. As winners of the tournament Godlike Esports bagged 4 Lakh rupees. Orangutan came in 2nd at the leaderboard with 154 points and won the prize pool of 2 lakh rupees. The Mafia’s came in 3rd and won the price of 1 Lakh rupees

The ApeArmy were champions even in the 1st week securing first position and bagged 1,75,000 rupees. The second and the third position was secured by The Mafia’s & Nigma Galaxy respectively. Both the teams won prize pool of 50,000 rupees each. With Orangutan’s consistency in the top place till grand finals, the team secured second place with 154 points and bagged the price of Rs 2,00,000.

With the expectation of the game coming back, one thing is for sure that Orangutan along with Rooter, ensured that the FreeFire community is entertained, and the athletes can see a positive growth in the future of the game. This was just the beginning for Orangutan, as they look forward to hosting many more esports tournaments in the coming years.