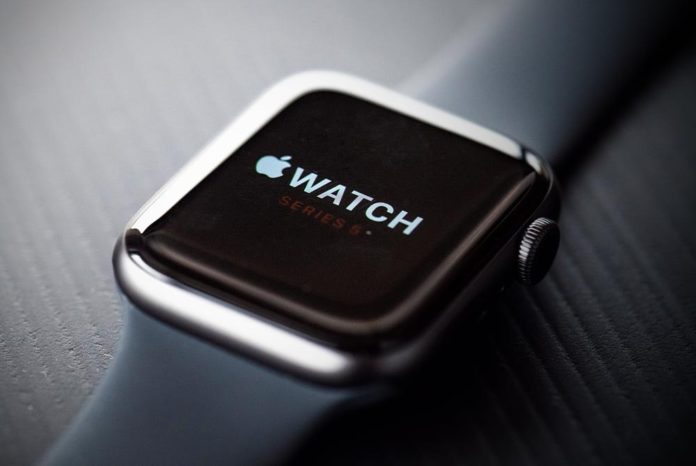 Indian Computer Emergency Response Team or CERT-In, India’s cyber-security agency, has warned of high vulnerabilities in the Apple Watch ecosystem. The vulnerabilities would can allow hackers to bypass the company’s security measures that have been built into Apple’s Watch OS.

Apple Watch users beware! Security bug detected in watchOS versions older than 8.7. The Indian government has identified multiple vulnerabilities in the Watch operating system older than 8.7. Apple has acknowledged the vulnerability in its support page and highlighted the same issues as well.

India’s Computer Emergency Response Team (CERT-in) in a vulnerability note noted that the older versions of the device are vulnerable to multiple vulnerabilities. The agency has said that the vulnerabilities could allow an attacker to execute arbitrary code and bypass Apple’s security restrictions on targeted smartwatches.

Thankfully, these vulnerabilities have been resolved in the latest firmware so that bad actors cannot get their hands on your data. As gadgets become more high-tech, hacking will become a greater cause of worry. Users can simply update their Apple Watch to implement security patches for these issues.

In order to update their Apple Watch OS 8.7, users need to ensure that their device has at least 50 per cent battery, and is connected to a WiFi network. Now, go to “Settings,” then tap on “General,” and click on “Software Update.” If the firmware is available for download, it will be shown on the screen. Finally, press “Download and Install.” Your Apple Watch will get updated, and all the vulnerabilities will also be fixed.