Timo Werner to leave Chelsea in summer of 2022? 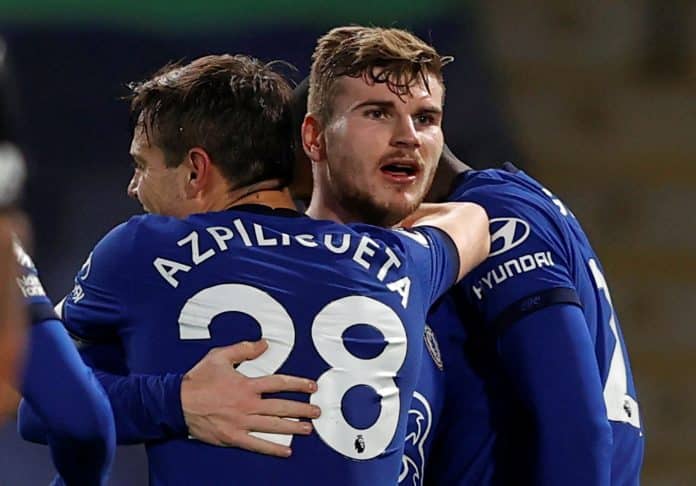 Timo Werner could end up leaving Chelsea this summer, on the back of a disappointing spell with the Premier League club. He has been unable to replicate his Bundesliga form with the Blues, and could be offloaded if the right offer arrives.

Juventus have been linked with his services. However, they haven’t made a bid for the German as of yet. Werner was included in discussions over a move for Matthijs De Ligt, but the Bianconeri rejected any advances of a player plus cash deal.

The player complained about his playing time ahead of the 2022 World Cup during pre-season: ‘I think of course the manager always has different ideas, different thoughts and what you need in different games. I think in many games I was not in his thoughts so I try to change that.’

Tuchel responded by saying: ‘I’m surprised, I would be very happy as a young guy having a contract at Chelsea Football Club.

‘I would be one of the happiest people on the planet. He needs to get his game time by showing quality, take your place and defend your place.

‘I would be one of the happiest people on the planet having a contract with Chelsea. If he said this, I do not understand.’

Recently, Timo Werner also said that he could be happy playing elsewhere. As a result, a return to RB Leipzig has come up in talks while Juventus remain interested in a potential deal as well.