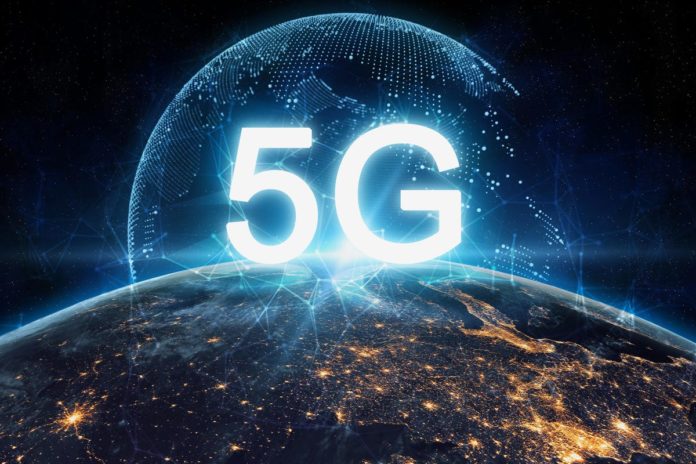 On Tuesday, India’s 5G auction will begin, with four local companies competing for the chance to bid on the nation’s first 5G spectrum in advance of a 2023 launch. All three of India’s major mobile operators—Reliance Jio, the market leader, Bharti Airtel, and Vodafone Idea—will participate in the bidding process.

There will be 72 gigahertz of 5G spectrum available for bid, and successful bidders will have 20 years to use it

The four bidders have together contributed $2.7 billion (218 billion Indian rupees) as earnest money, which is necessary to confirm a contract. The quantity of spectrum a corporation desires to purchase is indicated by the amount of earnest money that has been paid.

The Adani Group conglomerate, whose primary business is infrastructure, only contributed 1 billion Indian rupees as earnest money, entitling it to only make a small number of spectrum bids. There was rumour of a new competitor in the mobile network and data space before the identity of the fourth bidder was made public, which raised hopes for greater bidding.

The business, however, took action to put an end to the rumours. The Adani Group denied having any intentions to enter the mobile phone market when asked by CNBC. Although the tiny amount of earnest money precludes Adani from entering the mobile business statewide, there is still room to buy enough spectrum to serve important markets like Mumbai and New Delhi.

A recent survey was used to claim that there is substantial customer interest in implementing 5G. It was projected that in the first year of 5G’s availability, roughly 40 million smartphone users might switch over.

Previous articleGoodBye, starring Amitabh Bachchan and Rashmika Mandanna is all set to release in October
Next articleThis 55-inch 4K TV is available under Rs.30,000