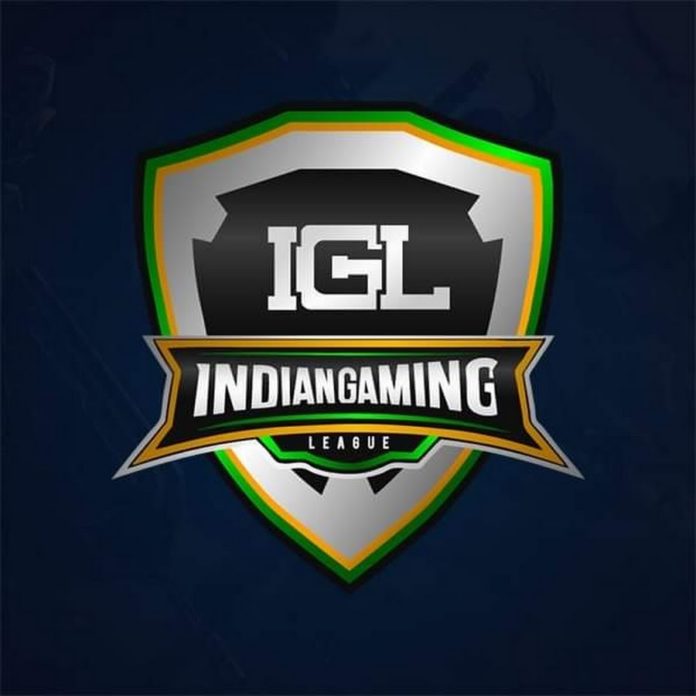 New Delhi, India, July 27, 2022; House of Gaming, a next-generation technology firm aimed at developing esports in India through its three verticals, Indian Gaming League, Hefty Games, and GameGods, has partnered with Bluewheel Capital and Wharf Street Studios to bring Blockchain Gaming to the mainstream. The association’s goal is to build a reputation for the House of Gaming enterprise’s recent venture into Age of Tanks ( Bluewheel Capital) and Epiko Regal (a fantasy world influenced and founded on Indian mythology created by Wharf Street Studios).

Alliance with Bluewheel Capital and Wharf Street Studios will strengthen House of Gaming’s efforts to support and drive Web3 gaming adoption across the globe. The collaboration also aims to kickstart and fuel the Gaming & NFT ecosystem of Hefty Games with exclusive P2E (Play to Earn) tournaments. Fostering higher engagement in addition to the existing portfolio of Lokesh, TSG, Gyan, AS Gaming, and Team Orangutan Elite, House of Gaming also intends to release NFT trading cards, allowing gamers to own collectibles from their favorite gamer.

Because of its collaboration with Polygon and eDAO, Hefty Games has established itself as a one-stop shop for all forms of digital art in the gaming world on the blockchain. Polygon, which is also the leading Ethereum scaling and infrastructure development platform, will help to engage gamers and bring them closer to industry titans like Hindustan Talkies, the media conglomerate, and Hungama, one of South Asia’s largest digital media entertainment companies. Hefty Games aims to get things going and keep them going. Expanding partnerships in the worlds of collectibles and blockchain, this collaboration will help India realize the positive economic impact of blockchain gaming while transforming House of Gaming into a multi-service entertainment application.

Contributing to the development of the most diverse portfolio of gaming titles via the blockchain association, House of Gaming will elevate itself to be a powerhouse for providing entertainment across esports, games, and blockchain technology.

Commenting on the association, Yash Pariani Co-Founder and CEO, House of Gaming shares, “Our strategic alliance with Bluewheel Capital and Wharf Street Studios is a gateway for newer means of engagement in the esports community. With the widespread adoption of web 3 gaming, there is even greater momentum and scope added to the sector. We are looking forward to creating a strategic impact towards enhancing the future of gaming”.

Sharing their enthusiasm on the association,V Agarwal, CEO of Bluewheel Capitalshares, “ Our partnership with House of Gaming will help incentivize engagement, allowing players to turn blockchain into a potential source of income. With the increasing difficulties of cryptocurrency and web 3 gaming, its true potential remains unrealized. The collaboration will revitalize the industry to create advantages in the NFT space”.

Commenting further, Founder & CEO, Venkatesh Krishna Murthy, Wharf Street Studio adds, “Our collaboration with House of Gaming only increases our chances of expanding the blockchain world and making NFT Games an important source of revenue distribution for an influx of upcoming games. Epiko Regal is one such competitive   thetitle, and our goal is to give this game a significant stake in the blockchain ecosystem”

Recently, House of Gaming collaborated with the blockchain giant Polygon to introduce gaming NFTs via Hefty Games. Following the recent announcement of Hefty Art bringing MF Husain’s paintings into the metaverse, its collaboration with Polygon and eDAO, will help bring gaming enthusiasts closer to industry titans such as Hindustan Talkies, the media conglomerate, and Hungama, one of South Asia’s largest digital media entertainment companies.