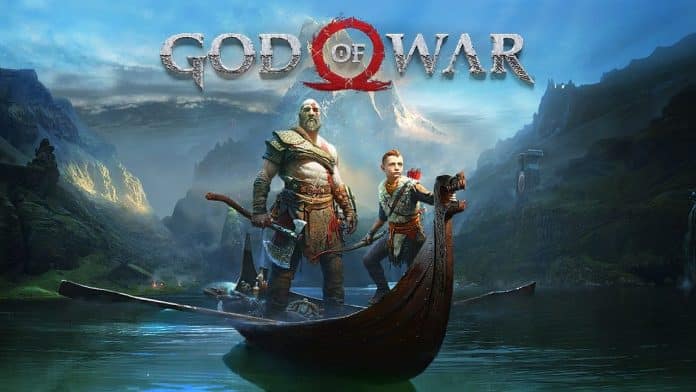 Thanks to multiple streaming platforms such as Twitch and YouTube gaming, it has become increasingly easy to watch video gamers play, not just pre-recorded, but also live. Having an average of 1 billion monthly users, TikTok is now becoming the most popular video-sharing platform, for everything and anything, including gaming videos.

With a staggering 3,859,100,000 views on TikTok, the most popular adult video game is God of War, with its first version released back in 2018. This iconic game left its mark on the gaming industry, managing to score an almost perfect score of 94/100 on Metacritic.

In third place is The Last of Us with 1,504,300,000 views on TikTok. This 2013 action-adventure video game published by Sony Computer Entertainment involves playing from a third-person perspective where a smuggler is tasked with escorting a girl ‘Ellie’ across the post-apocalyptic US.

Grand Theft Auto V is the fourth most popular video game with 938.5 million views on TikTok. GTA V is popularly known for being the first AAA series to incorporate cheat codes into its game.  TikTok has been a popular social media platform where gamers can share different cheat codes to unlock special powers in the game.

Rounding off in fifth place is Red Dead Redemption with 772.9 million views on TikTok. The video game series seems to be one of the most popular among TikTokers, as both its first and second versions landed in the top 5.