The Batman is going to stream on Amazon Prime Video 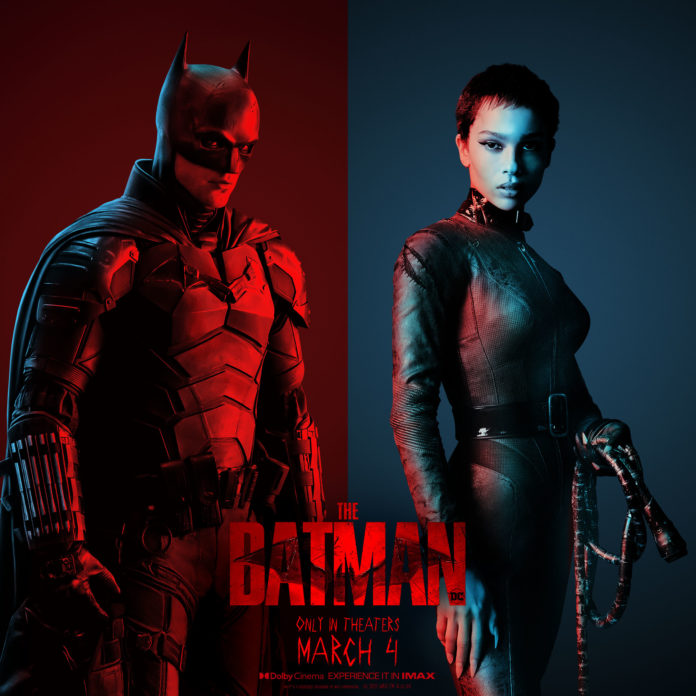 The Batman is going to stream on Amazon Prime Video. The movie is written and directed by Matt Reeves, who is famously known for the movie named helming Planet of the Apes. Robert Pattinson has been first shown as the undercover alias of Gotham city, Bruce Wayne aka The Batman.

The Batman is going to stream on Amazon Prime Video

The movie was released in theatres on 4th March 2022. It has become one of the highest-grossing films this year. Only, prime subscribers can watch the movie on Amazon Prime Video. Earlier, this same movie was available for rent on Amazon Prime Video at Rs 149. The movie is going to be available in different languages such as English, Hindi, Tamil, Telugu, Malayalam, and Kannada.

Previous articleDeal: Lenovo ThinkPad E14 with Ryzen 5 5500U on sale for ₹52,490
Next articleWomen’s IPL 2023: Mithali Raj could feature in inaugural campaign