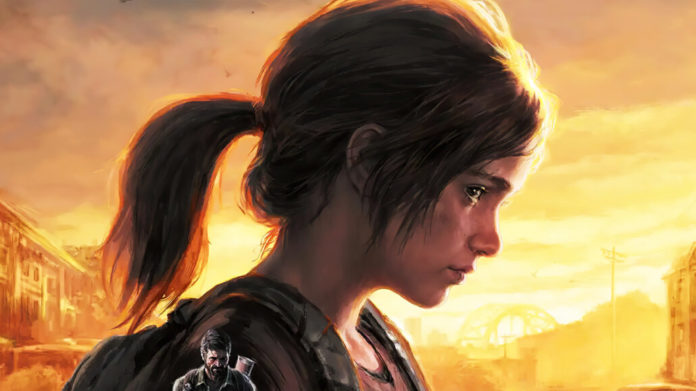 A brand-new trailer for Naughty Dog’s much awaited recreation of the original game in the series, The Last of Us Part 1, has been posted online. In addition to featuring interviews with game director Matthew Gallant, creative director Shaun Escayg, and co-president of Naughty Dog Neil Druckman, the new teaser emphasises the visual improvements and features of the impending remake.

Along with the release of the new The Last of Us Part 1 trailer, the Official PlayStation Blog has published a new post with further information about the game. The remake will have denser physics, smoother animations, AI updates, a number of accessibility settings, and certain fan-requested features like permadeath and speedrun modes in addition to two separate display modes for 4K resolution, 30 FPS, and dynamic 4K, 60 FPS gameplay.

The entire game has been redesigned from the bottom up to take advantage of a new generation of graphics capacity, enabling it to achieve the visual integrity that the team aimed for while creating this experience, from the art direction to the character models. Because to the PS5’s strong technology, a variety of visual improvements have been made, including deeper physics with numerous bumpables and chipables (bullets can now destroy concrete and other environmental objects), and seamless transitions from cinematics to gameplay.

Character animations now have a more convincing, natural, and realistic flow thanks to motion matching technology, which further enhances the plausibility of characters and their interactions with their surroundings. Additionally, AI improvements allow characters to interact with the landscape in a more natural and realistic way. For example, buddy characters can more naturally navigate cover to avoid enemy NPC sightlines.

The upgrades are all made with the intention of making the game more immersive, but they don’t end there. Fan requests, such as a “permadeath” mode, a speedrun-focused mode, and a plethora of new unlockable costumes for Joel and Ellie, were incorporated after consultation with the community. Additionally, the game offers more than 60 accessibility options, which is more than the developer could with The Last of Us Part II, and it has a new Audio Description mode to make sure that everyone can enjoy it.