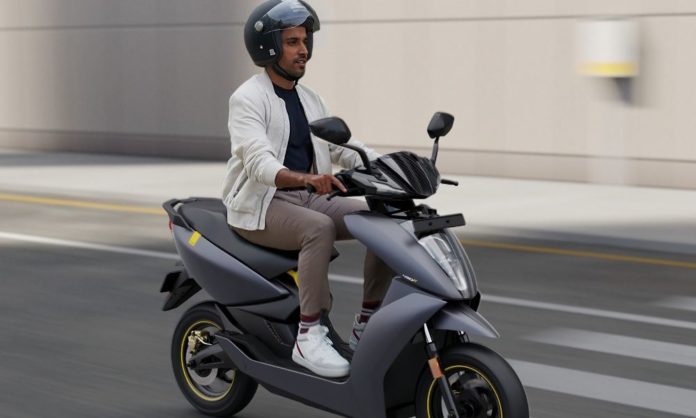 American vehicle manufacturer Triton Electric Vehicle (Triton Electric Vehicle) is all set to launch its first model in India. The EV maker is understood for its giant electrical SUVs. The company has announced that it will soon launch two wheelers and three wheelers powered by hydrogen fuel. The launch timeline has not been revealed.

Himanshu Patel, CEO and co-founder of Triton Electric Vehicles announced this on Friday. “Very soon we will have our first two-wheeler on Indian roads,” he said. As he confirmed, the upcoming two-wheeler and three-wheeler from the EV manufacturer is in the production stage. “As our priority is to advance the new age of mobility, hydrogen-fuelled vehicles are the natural choice for the Triton EV,” Patel said.

The EV maker will manufacture these models in India. However, the company has not yet announced the official launch date. The Tesla rival had earlier in March announced that it has selected Bhuj in Gujarat to set up its first manufacturing plant in India.

Triton’s plant at Bhuj will be spread over an area of ​​over 600 acres. The plant will have an area of ​​three lakh square feet after construction. The company will manufacture the hydrogen-based vehicle at its Anand R&D center in Gujarat. Like Triton EV’s Global Research and Development Center, the capacity of this center will be doubled. The company sells electric cars, trucks, etc. in the global market.

Earlier the company wanted to set up a manufacturing plant in Telangana. The company launched the 8-seater H Electric SUV in Hyderabad last year while announcing its India-bound plans. According to HT Auto, the company wants to set up a manufacturing plant in the country to make electric cars. Apart from being sold in India, electric cars, SUVs and pickup trucks made here can be exported to Southeast Asian markets as well.

Previous articleMeme Boys: A Meme Page has changed the life of some College Students
Next articleE-AMRIT: Niti Aayog has released a new app to assist with EV benefits and savings

Kodak Will Use Film Manufacturing Machines To Make EV Batteries