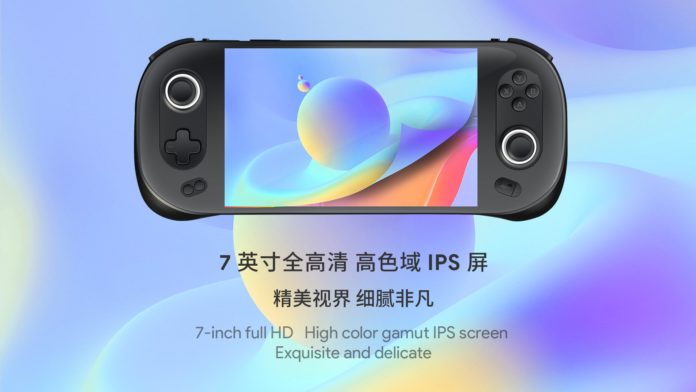 As per customary, the CEO and designers of AYANEO gave a five-hour briefing on the upcoming goods. The mobile game consoles AYANEO Air and AYANEO 2 were the main focus of this upgrade.

The company has confirmed that AYANEO Air will begin shipping to early supporters and media outlets today for reviews. This handheld console has a Ryzen 5000 APU and an OLED display. However, attention is now redirected to products with more capabilities, including the Ryzen 6000-based AYANEO 2.

The business also gave an update on when the AYANEO 2 product would be released. With bulk shipments scheduled for October, it will be available as of the end of September. Such a tiered rollout is customary for products that were crowdfunded.

The AMD Ryzen 7 6800U CPU, which has 8 cores and 16 threads and an improved Zen3+ architecture, is the foundation of AYANEO 2. Furthermore, it has 12 RDNA2 Compute Units, which is 50% more than Steam Deck. This will be the first console made by the business using this graphics architecture.

The first 6800U Windows handheld with a “full-screen” design, meaning far fewer bezels than comparable devices, is what AYANEO claims this gadget will be. Speaking of screens, the manufacturer recently announced that the AYANEO 2 boasts a full HD IPS display, an improvement over the 720p panel in the first gadget.

It’s also important to remember that the AYANEO 2 is not the flagship model. The business has already provided details of its intentions for AYANEO Next 2, a larger device with analogue sticks, buttons, and touchpads comparable to Steam Deck.

Previous articleRevenge Esports, True Rippers, Entity, Reckoning, and Walkouts book their spots in the LAN Finals of ESPL 2
Next articleGinny & Georgia (Season 2): All the Latest Updates and Estimated Release Date