Weak Indian Rupee: A boon for Exports but will our Imports decrease? 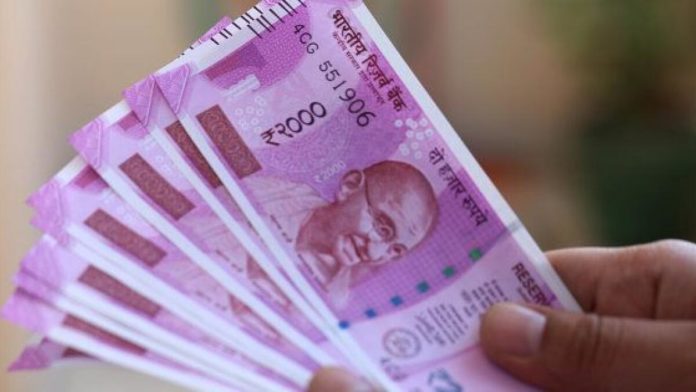 Since the start of the year, the rupee has been losing ground against the US dollar, and this past week it reached a record low. The Indian textile sector may be stacking up higher stacks of clothing to export out abroad while the elderly currency has demoralised many Indian students getting ready to fly abroad.

Overall, as the rupee depreciates, Indian traders will profit more from the same orders since they receive more rupees for every dollar gained. In June 2022, India’s monthly value of exports of goods reached $37.94 billion, an increase of 16.78 percent over June 2021’s monthly value of 32.49 billion.

The top five exports from India were chemicals, followed by textiles, engineering items, petroleum products, jewels, and jewellery. The rapid decrease in the rupee would now give these merchants a competitive advantage. Simply said, since their income is in US dollars and their expenses are in rupees, Indian exporters will gain when they convert USD to INR to pay for salaries and rent.

Imports that are not absolutely necessary will be discouraged to stop the government from losing more money. In consequence, this would reduce India’s current account deficit. Normally, capital flows compensate for India’s trade imbalance, but FPI selling is putting additional pressure on the rupee.

India is the second-largest gold consumer in the world. India increased its basic import duty on gold earlier this month from 10.75 percent to 15 percent in an effort to lower demand for the precious metal. Additionally, the recent RBI decision to permit overseas trade in rupees is anticipated to ease the strain on India’s foreign exchange reserves.

China, a neighbouring nation, is the biggest exporter in the world. China exported goods and services valued at an estimated $3.3 trillion in 2021, mostly electronic gear and equipment such broadcast equipment, computers, integrated circuits, office machine parts, and telephones. In 2021–22, India and China had a $73 billion trade surplus, meaning that India imported more from China than it exported to China.