WhatsApp: Finally the company is rolling out Data Transfer from Android to iOS and iOS to Android feature 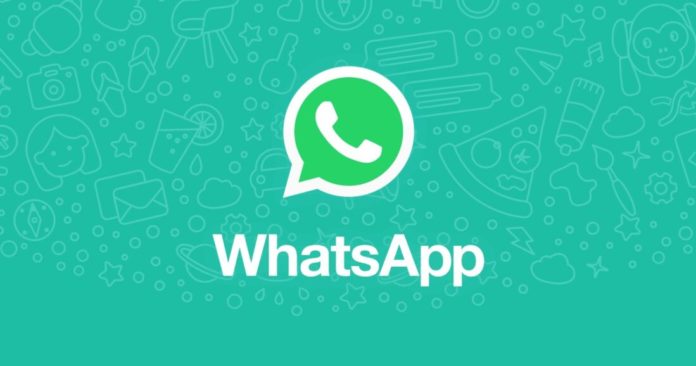 For iPhone and Android users, WhatsApp has decided to provide a new function that can make their lives easier. We have long wished for the option to move chats and data between platforms, and the corporation has now fulfilled our wish.

Using the built-in tools, you can now move your WhatsApp conversations and data from your Android to your iPhone and vice versa. To read more information on the subject, scroll down.

Users will now be able to move their full chat history from Android to iOS and vice versa, according to WhatsApp’s announcement on Twitter. Users can now take advantage of a feature that has been long delayed. Users can transfer from one platform to another in addition to making the procedure straightforward and seamless. Additionally, it does not call for the usage of any outside program.

It was previously mentioned that the Move to iOS app for Android is necessary for WhatsApp’s chat and data migration capability.

You may now choose to move your full chat history from Android to iPhone or vice versa, even though it has been in the beta stage for some time.

Be aware that to use the cloud storage feature when transferring WhatsApp conversations from Android to iPhone, you must first establish an iCloud backup. The business has also maintained the transfer process from beginning to conclusion. This indicates that neither the firm nor you can see the data or communications that are being transferred. In addition, until you remove the WhatsApp app or perform a factory reset on your Android phone, the data and chats are still accessible.

WhatsApp: Users will soon be able to Sync their Chat Histories across Multiple Devices