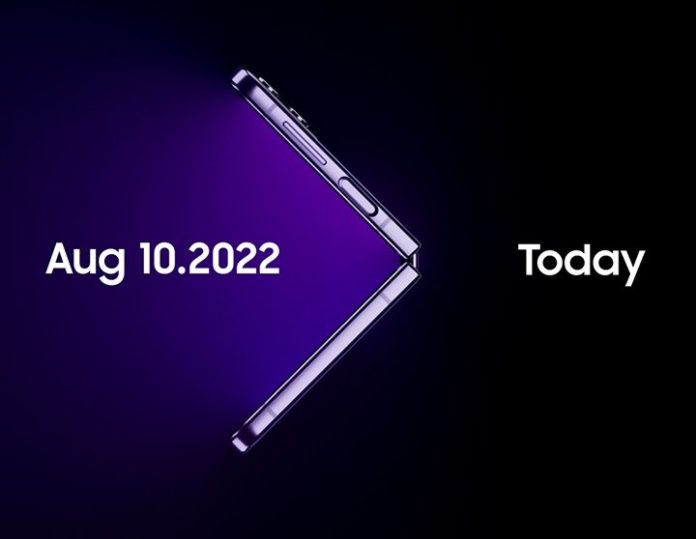 Samsung announced the date for the Galaxy Unpacked on Monday, and declared on Wednesday that the event is set to take place on the 10th of August at 9 am ET/6:30 pm IST. It is most likely that the Galaxy Z Fold 4 and the Galaxy Z Flip 4 will be the main focus of the event. The South Korean tech giant is also providing up to 200 dollars nearly around Rs. 16,000 their store credits to its buyers in the US for reserving these forthcoming phones before its launch.

Present reports indicate that Samsung could launch the Galaxy Z Fold 4 and the Galaxy Z Flip 4 during this event. The Galaxy Watch 5 and Galaxy Buds 2 Pro could also be revealed during the forthcoming Galaxy Unpacked.

The company is also providing its customers in the US a chance to reserve these devices before the preorders open to receive up to 200 dollars in store credit. The company has not announced the exact devices that are included in the offer. However, reserving a Galaxy smartphone will give customers 100 dollars nearly around Rs. 8,000.

To make these reservations and get these credits, users will have to register on the Samsung site. These bonuses are anticipated to start when the pre-orders allegedly open after the 10th of August event.