Why are Manchester City selling players to its rivals? 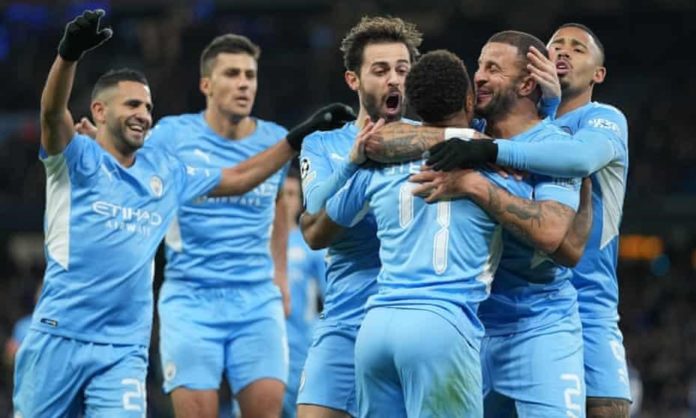 In the ongoing summer transfer window, English Premier League club Manchester City is currently busy in its selling-buying business. However, the important point is that some of Pep Guardiola’s top players are moving to rival Premier League clubs.

All these three players had significant roles in City’s recent success. However, now we are experiencing some unusual actions from the Sky Blues as they are allowing transferring these players to move to the rival clubs.

According to some experts, Guardiola is playing an important role in City’s latest unusual transfer decisions. The Spanish manager values his players’ decisions and choices.

If a player isn’t happy with the club’s system, most importantly struggling to get enough wishful playing minutes, Guardiola has always opened up the door for the player. The player can always leave the club if he gets a suitable offer from the club.

Another big point is that many European clubs are deeply struggling financially since the COVID-19 pandemic. Apart from the top Premier League clubs, only a few top European clubs can come with attractive transfer valuations along with players’ deserving salaries.

As Arsenal and Chelsea have come with firm offers for both the players and the City, the Manchester Blues don’t hesitate to break the usual transfer market nature at least for the ongoing summer transfer window.