Marc Cucurella is the top priority for Manchester City after the departure of Oleksandr Zinchenko to Arsenal. The Spaniard only joined Brighton last summer, but is an important target for Pep Guardiola this summer.

Given that he has multiple years remaining on his contract and that Brighton are under no pressure to sell, they are demanding a £50 million fee. Currently, Manchester City are not willing to pay that amount for the player. But, they are preparing to submit an opening bid for him regardless.

The 23-year-old is being pursued as the replacement for Zinchenko. And this is not usual for Manchester City, since they usually sign replacements before letting players go. As a result, it might be a risky approach for them.

Joao Cancelo is available as a potential option at left-back for Pep Guardiola. And considering how well he performed last season, it wouldn’t be a bad option to have him there again. But, a natural rotational option like Cucurella would also provide a new dimension to the play.

Negotiations for Marc Cucurella are set to start soon, and Brighton will hold the upper hand going into the talks. Hence, they can ask for a very high price for their man. But, finances have never been a deterrent for the Sky Blues, and could prove not to be very important here either. 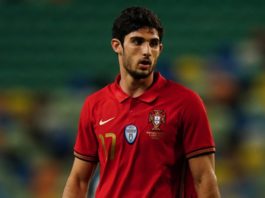 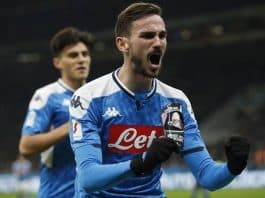