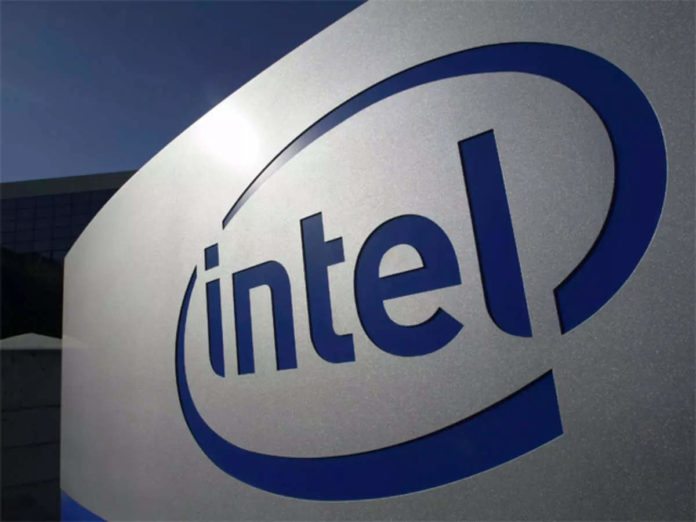 The $52 billion CHIPS Act, which would increase American semiconductor manufacture, has caused quite a stir thanks to Intel. The contract chipmaking industry has been dominated by Taiwan Semiconductor Inc. (TSMC), and Intel is eager to reclaim the market share it has lost over the past few decades.

If the CHIPS Act is approved, Intel will proceed with a $20 billion initial investment in a new “mega site” fab in Ohio (with a potential final expenditure of up to $100 billion).

However, some in the American semiconductor industry believe that Intel unfairly profits from the version of the CHIPS Act that the Senate is expected to approve as soon as tomorrow. Reuters claims that the $52 billion in tax breaks and subsidies that the law offers will help businesses like Intel the most.

The majority of Intel’s semiconductors are designed and produced in-house, and the CHIPS Act strongly supports subsidizing the cost of constructing new fabs in the United States. Texas Instruments and Micron are two further significant U.S. businesses that produce their chips and design them.

AMD and NVIDIA are the primary rivals of Intel in the client computing, graphics, and server/HPC areas.

Although AMD and NVIDIA are based in the United States and create their microprocessor designs, they hire other companies like TSMC and Samsung to manufacture their chips. They wouldn’t be able to fully profit from the $52 billion windfall received from the US government as a result.

A FABS Act amendment that would benefit organizations like AMD and NVIDIA more is now being discussed in the US House of Representatives. This amendment offers tax advantages that also encompass semiconductor design-related aspects. But even if those clauses were included, Intel would still stand to benefit more from the CHIPS and FABS Acts than any of its rivals.

“You have Intel that might get $20 billion with CHIPS Act plus $5 billion or $10 billion under the FABS Act,” said an official for one unnamed Intel competitor that is opposed to the soon-to-be-voted the version of the CHIPS and FABS Acts. “So, $30 billion goes to your direct competitor, and you don’t get a penny? That’s going to cause problems in the market.”

Intel CEO Pat Gelsinger has aggressively pushed for the CHIPS Act to pass and has even threatened to back out of the Ohio fab if the package fails. “We’ve made super clear to McConnell, to the Democrats, to the Republicans, that if this doesn’t pass, I will change my plans,” Gelsinger said last week. “The Europeans have moved forward very aggressively, and they’re ready to give us the incentives that allow us to move forward.”