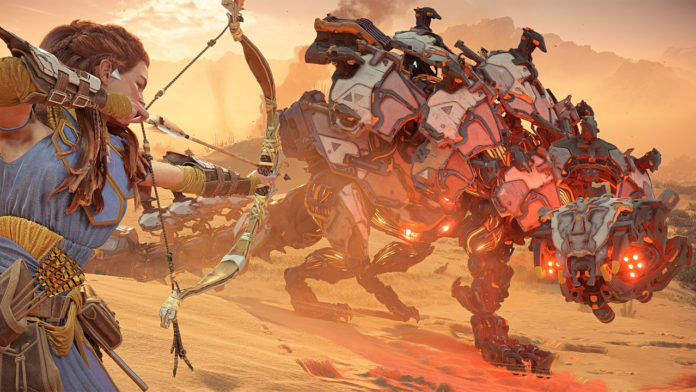 A new Horizon Forbidden West comparison video that focuses on the recently added Balanced Mode has been distributed online. ElAnalistaDeBits created a new video that highlights the key aspects of the new Balanced Mode that was added to the game with patch 1.17.

Instead of the 30 FPS of Resolution Mode, the framerate is boosted to 40 FPS in this mode, albeit at the expense of visual quality, such as anti-aliasing enhancement. The visual quality is not considerably affected by Balanced Mode because shadows, draw distance, and other effects are not changed. The VRR support for the game, which can enhance performance in specific circumstances, is also covered in the video.

Horizon Forbidden West is an excellent follow-up to Zero Dawn and shows that Guerrilla isn’t just an action RPG one-hit-wonder. Due to advancements in combat and navigation, this vast and beautiful world has a staggering amount of things to do, and most of them are genuinely enjoyable. Another fantastic storyline in the game will get players excited for the unavoidable sequel.

Worldwide access to Horizon Forbidden West is now possible on PlayStation 5 and PlayStation 4.

As you return to the far-off, post-apocalyptic world of Horizon, you can explore distant places, battle larger and more menacing machines, and come across amazing new tribes.

The earth is perishing. The scattered remains of humanity are being torn apart by violent storms and an uncontrollable plague, while terrifying new machines prowl their borders. Nobody understands why life on Earth is speeding toward another extinction.