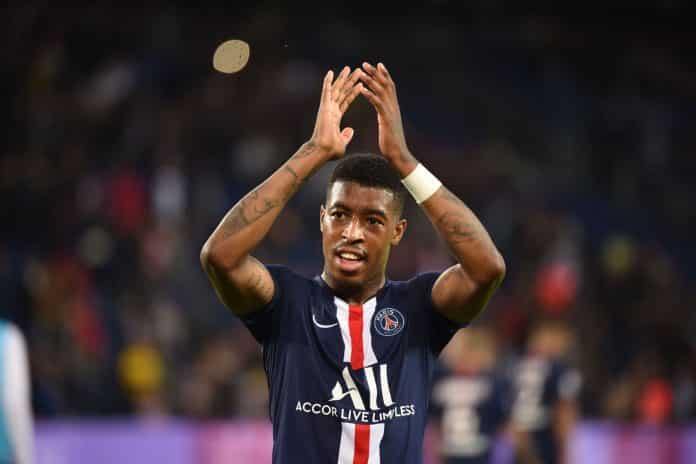 Chelsea are moving on their new centre-back target, Presnel Kimpembe, of PSG. According to Fabrizio Romano, the West London side have opened negotiations for the French defender.

The 26-year-old worked with Thomas Tuchel before, when the German was in charge of Paris Saint-Germain. And if the Blues can reach an agreement with the French side, the pair could reunite at Stamford Bridge. Negotiations for the transfer have been started, and a €45-50 million offer is being prepared for the defender.

Although he is considered part of the project by the board, PSG will accept a good offer for the player this summer. They are holding out for a €60-65 million fee, which is significantly different from the bid that Chelsea are currently preparing.

The Blues are pushing to sign their next transfer target, as they aim to bolster their backline. PSG, as a result, are looking at Porto defender Goncalo Inacio as one of the potential names to replace Presnel Kimpembe if he leaves.

Inacio is a highly rated defender in the eyes of new sporting director Luis Campos. And he could be the next new signing for the French giants if they sell Kimpembe.

Chelsea are also expected to launch a new bid for Sevilla defender Jules Kounde. Barcelona have registered their interest in him as well, and will have to hurry up to lure him to Camp Nou ahead of the London club.