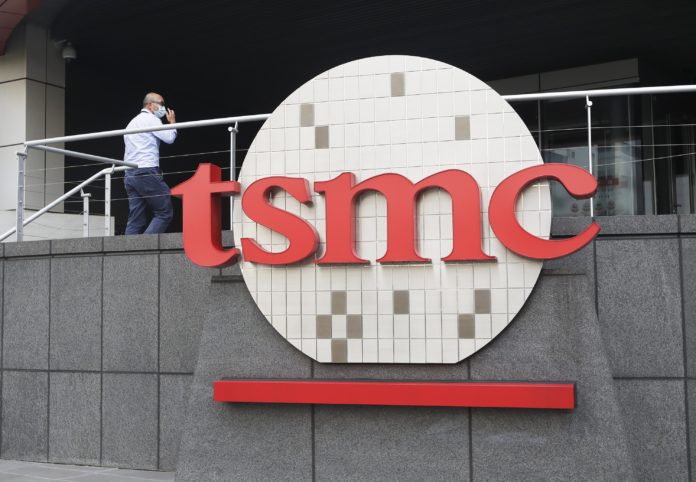 According to reports, Taiwan’s government is considering fining tech giant Foxconn up to T$25 million ($835,600) for investing in a Chinese semiconductor company without first receiving regulatory approval.

The largest manufacturer of contract electronics in the world, Foxconn, said this week that a subsidiary has invested 5.38 billion yuan ($797 million) to become a shareholder in the troubled Chinese semiconductor behemoth Tsinghua Unigroup.

The investment comes as Taiwan, which has proposed new regulations to stop what it claims is China stealing its chip technology, keeps a cautious eye on China’s goal to expand its semiconductor industry.

Due to the amount of Chinese investment, regulators are debating whether to impose the “maximum” sanction, which is $T25 million, on Foxconn.

Foxconn told that it will soon send the documents to the Investment Commission of the Economy Ministry and pointed Reuters to a previous filing on the stock exchange.

According to a second source, Foxconn may be fined between $50,000 and $20 million for making investments without getting permission. The source also stated that regulators will review the investment and provide a ruling after receiving the company’s application.

Following Taiwanese legislation, the government is permitted to impose investment restrictions on China “based on the consideration of national security and industry development.”  People who break the law risk receiving fines repeatedly until the problem is fixed.

Foxconn, which is best known for producing Apple Inc.’s (AAPL.O) iPhones, is particularly interested in producing auto processors as it enters the electric vehicle sector. The business has been looking to buy chip manufacturing facilities all over the world as a global chip shortage unnerves manufacturers of items ranging from electronics to vehicles.

To prevent corporations from offshoring their greatest technology, Taipei forbids them from constructing their most sophisticated foundries in China. Tsinghua Unigroup, which began as a division of China’s esteemed Tsinghua University, rose to prominence in the preceding decade as a potential domestic champion for the country’s struggling chip industry.

However, under the leadership of the previous chairman Zhao Weiguo, the company’s debt increased, causing it to fall behind on some bond payments in late 2020 and finally declare bankruptcy.

Previous articleRupee at 80: Here are some potential effects of a declining rupee on India’s current account deficit
Next articleIntel might be preparing to launch a budget-friendly below $100 Arc A300-Series GPU