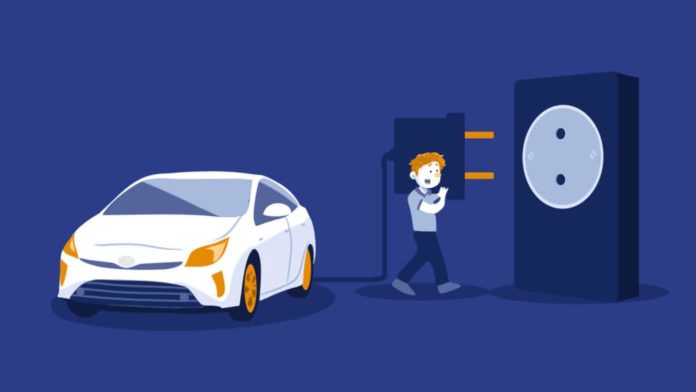 The Government of India and the GST Council have decided to bring down the GST rates on lithium-ion battery packs from 18% to a mere 5%. The move comes as the government’s another attempt to enhance the EV adoption rate thereby making EV vehicles much cheaper to buy in India.

“Electric vehicles, whether or not fitted with a battery pack, are eligible for the concessional GST rate of 5 percent,” a statement by the Finance Ministry read. The decision was taken during the 47th meeting of the GST Council and was held in Chandigarh on June 28th and June 29th. The meeting was chaired by Finance Minister Nirmala Sitharaman.

Experts believe that the move was long due and it will help raise the adoption of electric vehicles in the country as the prices of EVs will be cheaper. In electric vehicles, about half of the cost is that of the  lithium ion battery that is usually used.

The reduction of taxes on hybrid cars would have done a world of good, especially since the fuel-efficient diesel-powered engines are on their way out. Hope they take a leaf out of the Haryana government’s book, which recently included hybrid cars in its new EV policy, offering discounts of up to ₹3 lakhs.

The Union Government has set a target of EV making up 30% of new sales of cars and two-wheelers by 2030. Hence, programmes like National Electric Mobility Mission Plan (NEMMP) and Faster Adoption and Manufacturing of (Hybrid &) Electric Vehicles in India (FAME India) are launched for faster adoption in India.