Lucas Torreira has agreement with Valencia for 2022 transfer 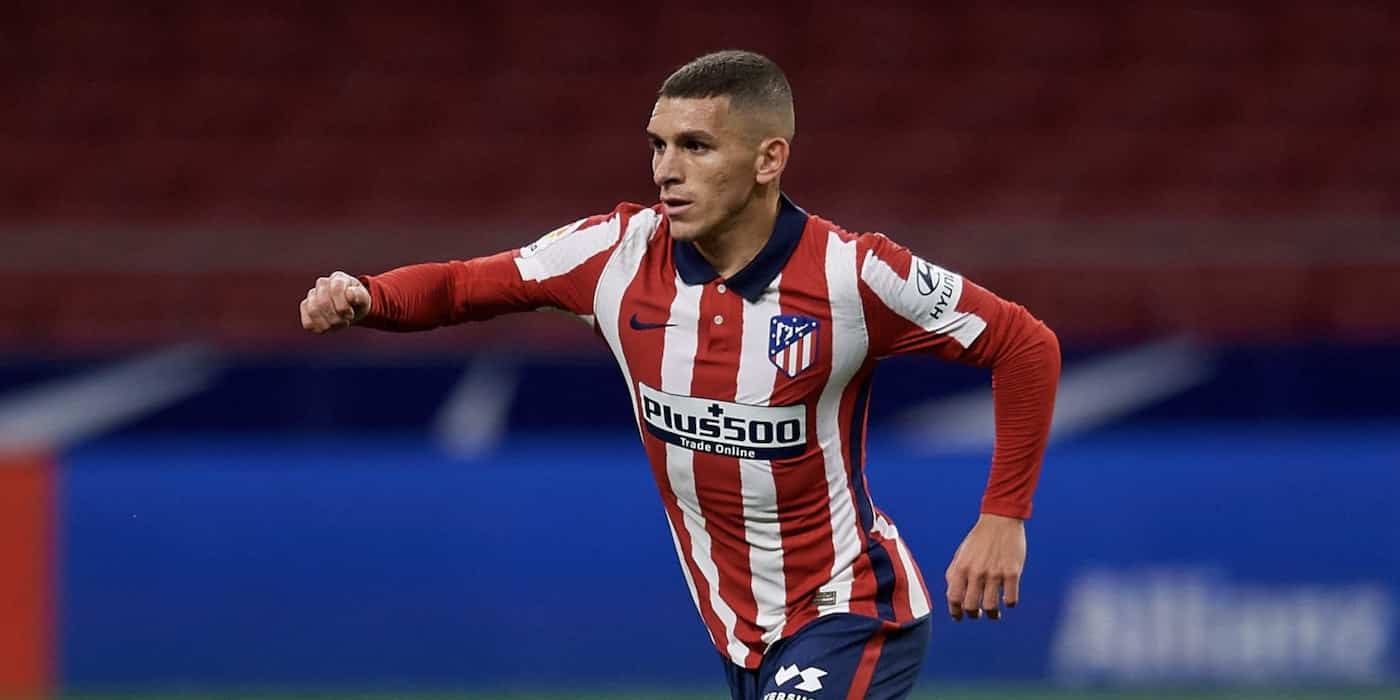 Lucas Torreira is set to leave Arsenal, and potentially join Valencia this summer. The midfielder spent the 21/22 season on loan with Fiorentina, and had an impressive spell with them.

It was expected that he would join them permanently at the end of the loan spell, with a €10 million buy option included in the deal. However, Fiorentina did not match the amount that they had agreed on previously, and the deal fell through.

Lucas Torreira in talks with Valencia over potential move

“We have a pre-agreement with Gattuso for Torreira to play in Valencia,” he told Sport 890, via Sky Sports.

“Today there is an important meeting on this issue. Arsenal coach Arteta wants to have him in the pre-season. He had great numbers with AFC but we’ve a pre agreement with Valencia”.

‘From the beginning, they told me that I didn’t have a place, so I don’t want to stay either because I suffered a lot, it cost me a lot to adapt and my idea is to go to Italy or Spain,’ said Lucas Torreira. He has confirmed that there is no chance for him to stay at Arsenal for the coming season.

However, Mikel Arteta has asked to see him for pre-season before he moves to Spain. He will probably become the second signing for Gennaro Gattuso after Samu Castillejo was unveiled as a new signing for Los Che recently.

Previous articleLisandro Martinez deal to be discussed between Man Utd and Ajax for €50m+
Next articleASUS will launch its next flagship device, the Zenfone 9 on the 28th of July