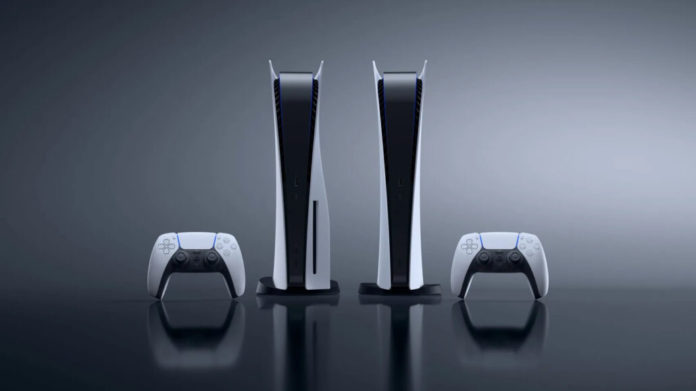 The size of some games makes storage expansions for consoles a necessity. A full install of Call of Duty: Black Ops Cold War consumes nearly 225GB, and some PlayStation 5 games, like Gran Turismo 7, can require more than 100GB of storage space. To address this, Sony has in the past allowed users to upgrade the console with their own M.2 SSDs.

The SN850 NVMe, the first officially authorized SSD for the PlayStation 5, is now available from Western Digital and Sony. This solid-state drive is intended to be exclusively compatible with the PlayStation 5, and it bears several PlayStation insignia. These are available in two sizes, 1 TB and 2 TB, respectively.

The effective storage capacity of your console is increased by these solid slate drives, as is intended, but again, with games as large as those mentioned above, the effectiveness of this will ultimately rely on the game sizes. The 1TB version of the SN850 will cost you approximately USD 169.99, while the 2TB version will cost you approximately USD 279.99. These two SSDs also have prices associated with them.

The product specifications specify that the SN850 for PS5 is (clearly) meant only for use with the PlayStation 5, and neither network-attached storage (NAS) nor server-oriented features are among its intended uses.

Before you can use this storage extension, you’ll need to update your PS5 to a specific version (21.02-04.00.00) or later, thus you’ll need to do some updating beforehand.

Opening the console is the first step in installing the SSD. You take off the side panel and unscrew the SSD expansion slot after turning off your computer and unplugging it.

The side panel that was removed is then replaced, the cover is closed and screwed back on, and the drive is inserted. When you turn on the console, you will now be given the option to format your SSD, after which it will be ready for usage.