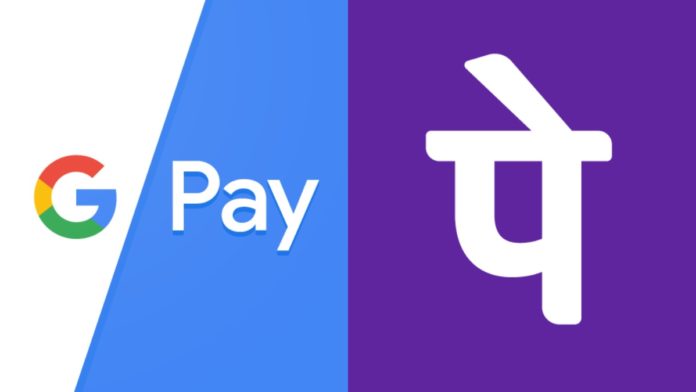 The Unified Payments Interface (UPI), one of the Indian government’s most successful programs, has made sending and receiving money quite simply. In the UPI market, PhonePe and Google Pay have emerged as the top competitors, accounting for more than 80% of monthly transactions in the nation.

Numerous MPs from various parties, including the ruling Bharatiya Janata Party (BJP), are preparing to bring up the issue of the duopoly being formed by PhonePe and Google Pay, according to a report by the Economic Times.

Even though there are more than 50 third-party UPI apps, PhonePe and Google Pay account for more than 81 and 84 percent of the volume and value of transactions, respectively. The fact that foreign entities possess key participants is another topic that is anticipated to be brought up by the members during the next monsoon session of the parliament and sessions of pertinent parliamentary panels.

Amazon Pay, which is a popular UPI app that is owned by Amazon, is another. For third-party apps like PhonePe, Google Pay, Paytm, and others, the National Payments Corporation of India (NPCI), the regulatory agency that oversees UPI operations, had previously imposed restrictions that required no one third-party app to have more than 30% of the market share.

The NPCI’s rules will be put into effect starting in January 2023. PhonePe and Google Pay, however, are reportedly pushing for a deadline extension since they won’t be able to meet the market share quota.

Previous articleThe Sandman: All the Latest Updates about Netflix’s New Series
Next articleHere’s the list of the weekly wages of each Barcelona player in 2022