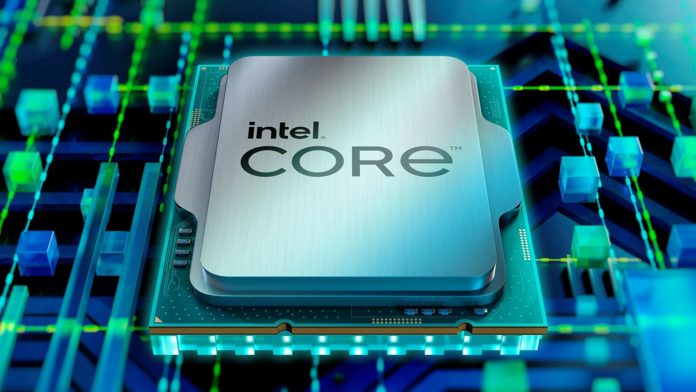 According to earlier rumours, this chip may have as much as 68 MB of total “Game” cache. The sample being tested here has a boost frequency that can reach 5.5 GHz and a base clock of 3.0 GHz. It was stated that the final CPU samples would reach speeds of up to 5.8 GHz, while ES3 samples would reach up to 5.5 GHz (single-core).

The ASUS ROG Maximus Z690 Extreme motherboard and 32 GB of DDR5-6400 memory were used to test the CPU. Raptor Lake will officially support native speeds of up to DDR5-5600 and was tested using a particularly fast combination of DRAM.

This indicates that in multi-threaded tests, the new flagship is up to 48 percent quicker than the Ryzen 9 5950X and 37 percent faster than the Core i9-12900K, which is a significant improvement. The chip’s performance has significantly improved over that of its predecessor thanks to the eight additional E-cores that have been added. Regarding single-core performance, Raptor Cove and Gracemont cores don’t represent a significant architectural advancement, hence clock speeds in single-threaded tasks account for the majority of the performance boost. In single-threaded tasks, the i9-13900K still achieves respectable gains of 7% over the 12900K and 27% over the 5950X.

Additionally, it ought to result in a multi-threaded CPU performance improvement of 50% over the 5950X. On the other side, AMD claims that Zen 4 enhances multi-threaded performance by 35% over Zen 3, so the competition will undoubtedly be exciting.