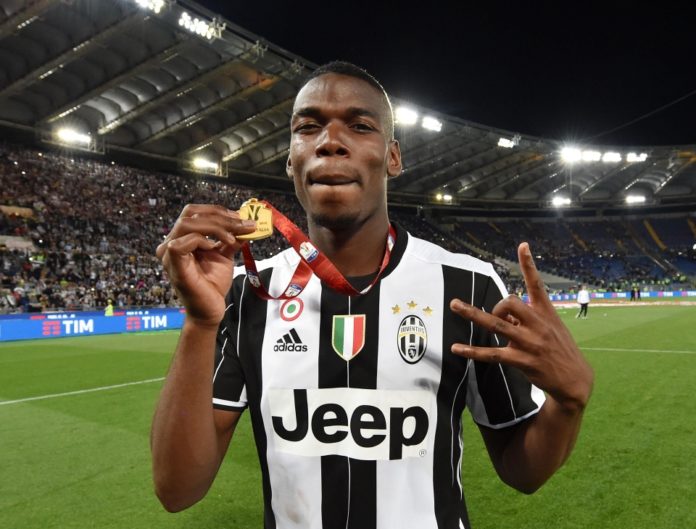 The 29-year-old French midfielder Paul Pogba has officially returned to his Italian Serie A club Juventus, where he previously had successful experiences for four seasons. Here we are talking about how Pogba can help the Old Lady to regain their dominance.

When Paul Pogba left Juventus for his young-age English Premier League club Manchester United, he created a world record in transfer. However, he never justified that record price tag in the Man United, which the world football already experienced him for Juventus or the France national football team.

Recently, Juventus have confirmed Pogba’s return to the club. The free-agent footballer has signed a four-year contract with the Italian club.

The Old Lady, who are holding many records of successful trophies in Italian football, including winning the record 36 titles in Italian top-tier leagues, are now struggling to maintain their image in Italian football. While they finished in the fourth position in both the last two Serie A seasons, the last season (2021/22) was their first season, since 2010/11, finishing with zero trophies.

Despite spending more than €815 million on the players’ transfers since the 2018 summer which is the highest spending among the European clubs during this period, the Zebras’ performances have significantly dropped in this period.

Paul Pogba: Is he still a worthy midfielder?

Though Pogba recently had disappointing outings for Manchester United, he is still a key member of the France national football team. Pogba can play versatile roles as a midfielder. The Frenchman can serve as a central-midfielder, defensive midfielder, attacking midfielder, playmaker or even as a left-winger.

Also, Pogba previously had successful outings under the present Juventus manager Massimiliano Allegri. Previously, they had two successful seasons together for the Old Lady, including finishing as the runners-up in the UCL 2014/15, which was also their first season. So, it will be not much shocker if we see Pogba – the consistent performer once again in his Italian club return.

However, there is another big concern for Pogba and it is his rising fitness issues. In recent years, Pogba faced some hectic fitness issues that put him out of the game for a longer period. While we now talk about his inconsistent performances for Man United, we must have to consider his absence due to fitness issues too. So, the Frenchman also has to improve his fitness to maintain quality performances.