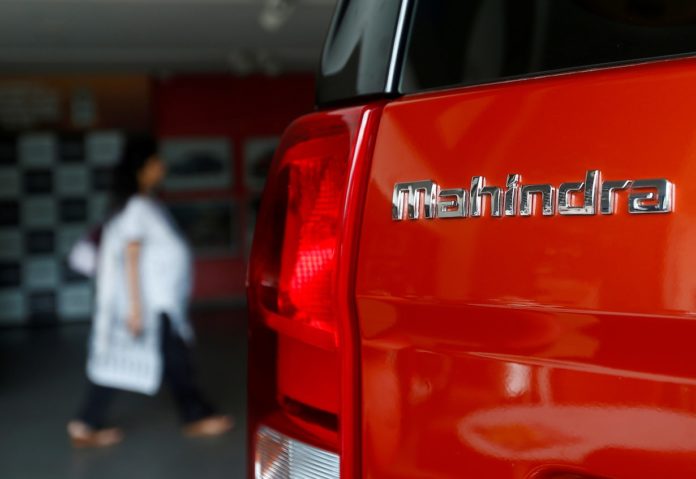 Mahindra & Mahindra is planning to enter the electric vehicle (EV) market in a big way. M&M has said that the automaker and UK investment firm British International Investment (BII) have agreed to invest up to $250 million each in its electric vehicle subsidiary.

The company is hoping to sell 2 lakh electric vehicles by FY27, as it begins a new path to grab a share of the shift towards electrification. With a plan of investing over $1 billion in the EV business, M&M plans to have a portfolio of five electric vehicles in the coming five years, it said in a submission to the Bombay Stock Exchange (BSE).

The company has raised $250 million from British International Investment (BII) for its new wholly-owned electric vehicle company. The investment was at a valuation of up to Rs 70,070 crore ($9.1 billion).

According to Reuters, the company will continue to wholly own the unit, while BII will be buying into 4.8 percent of it. The total capital infusion into the electric vehicle arm is planned to be around $80 billion between 2024 and 2027.

Mahindra Executive Director Rajesh Jejurikar said the company is planning to drastically ramp up its EV production in the coming years. He said, “We would expect between 20 percent and 30 percent of Mahindra SUVs to be electric by 2027.”

“We are very confident that we will take a leadership position in this space. We have an external endorsement of our plans through this fund infusion. This is the starting point, we will bring in more investment in the future with a higher valuation,” said Anish Shah, MD of the company.

M&M joins Tata Motors and a host of others including Ashok Leyland and TVS Motor Co that have either got external investors for a dedicated EV arm at an attractive valuation or are in the process of concluding such deals. A clutch of other legacy automobile firms is set to take a similar funding route as they brace to make a transition from conventional-fuel-based vehicles to electric vehicles.

This news comes even as the commercial EV sector in India heats up, with Tata Motors announcing earlier this week that it plans to sell 50,000 cars this fiscal.