Adani Group surprises all by announcing foray into telecom sector, and will take part in 5G spectrum auction 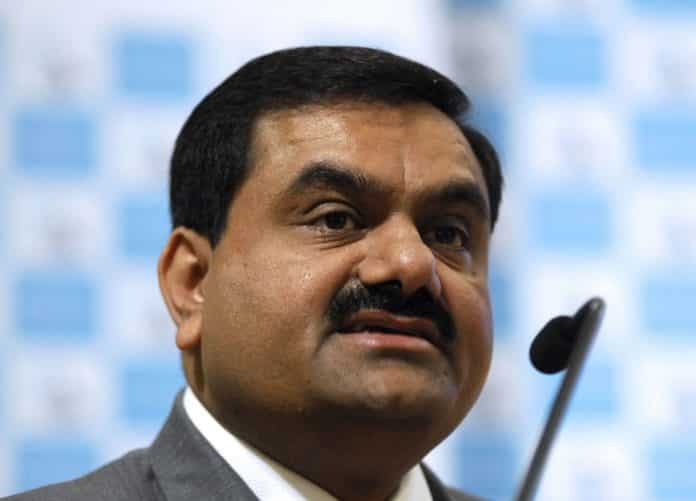 Four major companies, Bharati Airtel, Reliance Jio, Vodafone Idea, and Adani Group have put in applications to take part in India’s first auction of 5G airwaves that is scheduled to begin on the 26th of July. Though the group officially has not made its participation public, PTI confirmed that an Adani-backed entity had entered the auction.

Adani requires a Unified Access Service (UAS) permit to be eligible to bid in the 5G airwaves sale:

Following this news, the share price of the company increased by 0.8% on Friday. Industry executives and analysts claim that the group’s potential entry will boost competition levels in the upcoming 5G airwaves sale. Jio and Bharati Airtel were dubbed the only two major bidders until now.

Under the NIA or Notice Inviting Applications which outlines the auction rules, Friday, 8th July was the last date for submitting the applications. Among other key dates, the pre-qualification of bidders is set to take place on the 18th of July and the mock auction will happen on the 22nd and 23rd of July.

“If Adani participates, there could be aggressive bidding for 5G spectrum in the C-band (3.3-3.67GHz) as there will be three strong bidders with deep pockets…all three are likely to target these airwaves, particularly in the metros, tier-1 cities and category A circles, where 5G adoption levels would be faster,” an analyst at a leading global Investment bank states.

The government is putting 72GHz of 5G frequencies for sale that could earn up to Rs.4.5 lakh crores at base prices. The airwaves will be auctioned for a period of 20 years across 10 bands ranging from 600MHz to 26GHz at prices suggested by TRAI. These prices are 40% lesser than what was proposed in 2018, however, it is still more than what the telcos wanted as they initially requested a 90% reduction from the 2018 prices.

The Centre is looking to auction spectrum in multiple low bands (600MHz, 700MHz, 800MHz, 900MHz, 1800MHz, 2100MHz, 2300MHz, and 2500MHz), mid (3.3-2.67GHz), and a high 26GHz frequency bands. The Government expected both mid and high-band spectrum to be used by operators to introduce 5G services. It expects the decision to scrap the need for upfront payment for winning bidders and allow payments in equal annual installments over 20 years for easier financial outflow for the bidder.