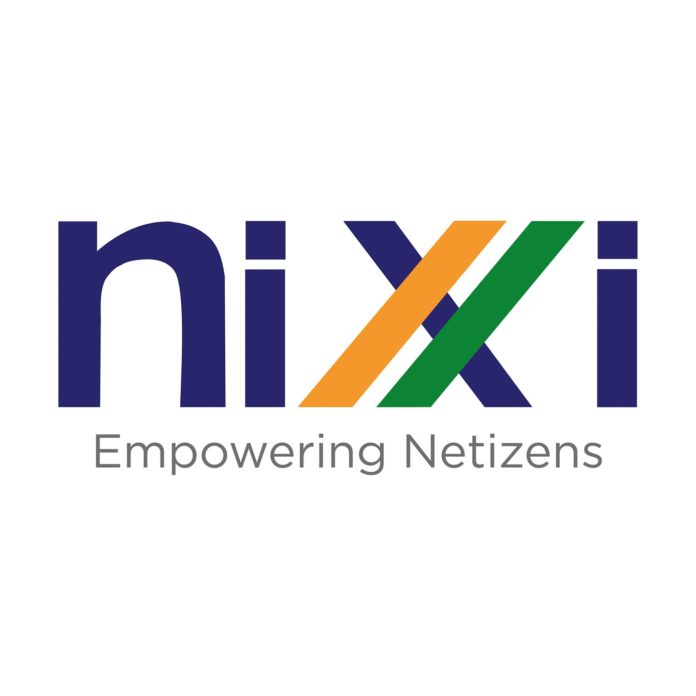 Taking Digital opportunities to tier 2 / 3 cities is an article of faith for the Narendra Modi Government: Rajeev Chandrasekhar

The launch of these new NIXI internet exchanges in-state will contribute to the enhancement and improvement of Internet and Broadband services at the local level and in neighboring regions. The internet service providers connecting at these points will benefit as their broadband services to their end-users will improve, bringing about a change in the lives of the people of the region.

The opening of these new IXPs will benefit every sector of the state ranging from health, education, agriculture, startup, and ecosystem to MSMEs & other business verticals. Accessibility and convenience will increase for citizens in terms of availing government benefits and improving quality of life. The 2 new Internet Exchange nodes from NIXI are certain to boost the state’s Internet ecology.

In order to improve the overall Indian internet ecosystem and give internet users access to it at a low cost with improved speed, NIXI plans to install such internet exchanges in Tier-2 and Tier-3 cities in the near future. All Internet Service Providers are invited by NIXI to establish peering at any of its nodes and support the domestic Internet ecosystem.

Taking Digital opportunities to tier 2 / 3 cities is an article of faith for the Narendra Modi Government. It is our duty to ensure that the power of the internet empowers all with an approach – ‘No one is left Behind’, said Rajeev Chandrasekhar in a statement issued through a release.

Apple September 13 event: We can expect iPhone 14 series, Watch 8 series, and more on