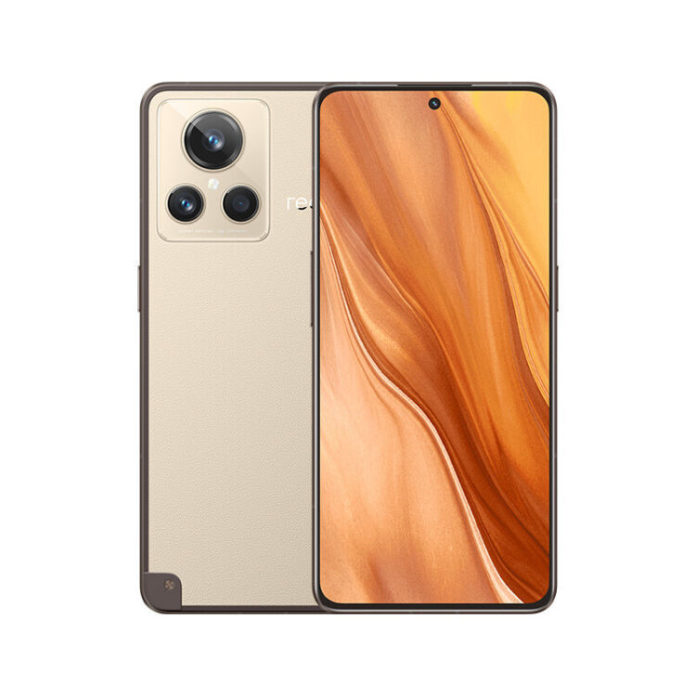 Realme‘s upcoming flagship device, the GT 2 Master Explorer Edition is set to debut on the 12th of July in China. Ahead of this launch, the brand is teasing and increasing the hype around the smartphone. The Chinese manufacturer revealed another key detail of the device.

Realme GT 2 Master Explorer Edition to arrive with the Snapdragon 8 Plus Gen1 chipset:

The latest smartphone will arrive with the LPDDR5x RAM, this is an improved version of the LPDDR5 RAM. This was developed by Samsung in November of 2021 and when compared side by side to the LPDDR5, the LPDDR5x is 20% more energy efficient.

This new RAM is developed on the 14nm process, it offers speeds of up to 8.5GBPS while the LPDDR5 RAM works at 6.4GHz. Micron is also another company that involves itself in the development of this RAM. In terms of chipset, we will get the latest Snapdragon 8 Plus Gen1 chip and a dual-vapor chamber ice-core cooling technology for heat dissipation.

So far we know that the GT 2 Master Explorer Edition will arrive with a 6.7″ AMOLED FHD+ display with support for a high 120Hz refresh rate, the screen will come with support for 10-bit colors, HDR10+, and an in-display fingerprint scanner.

In the optics department, we will see a triple camera setup on the rear with two 50MP sensors and a 2MP macro shooter. On the front, it will arrive with a 16MP selfie shooter.

In terms of battery life, we will get a 5,000mAh battery with support for 100W fast charging. It runs on Android 12 OS with Realme UI 3.0. The brand will be unveiling three new configurations of the phone, an 8GB+128GB one, an 8GB+256GB, and a 12GB+256GB storage version as per a recent listing.

Realme’s official launch event on the 12th of July is expected to witness the release of multiple other products as well such as the Buds Air 3 Neo TWS and the Realme Book Air notebook.