OFFICIAL: Jack Wilshere announces his retirement from football just at the age of 30 years 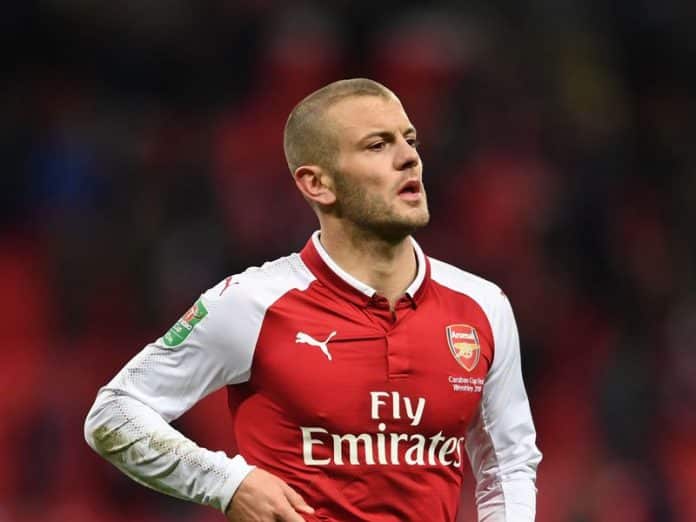 Former Arsenal midfielder Jack Wilshere has officially announced his retirement from football via a lengthy Twitter post. The 30-year-old was seen as a promising talent during his Arsenal days, but various injuries affected his performances.

The English attacker signed for Aarhus side AGF in the Danish Superliga last season, and departed at the end of the season. Now, he has now decided to hang up his boots.

Jack Wilshere wrote on Twitter: “Today I am announcing my retirement from playing professional football.”

“It has been an unbelievable journey filled with so many incredible moments and I feel privileged to have experienced all that I did during my career. From being the little boy kicking a ball around in the garden to captaining my beloved Arsenal and playing for my country at a World Cup. I have lived my dream.”

“In truth it has been difficult to accept that my career has been slipping away in recent times due to reasons outside of my control, whilst feeling that I have still had so much to give. Having played at the very highest level I have always held such huge ambitions within the game, and if I am truthful I did not envisage being in this position at times.”

“However, having had time to reflect and talk with those closest with me, I know that now is the right time and despite the difficult moments I look back on my career with great pride at what I have achieved. Playing at the very highest level with some of the best players in the world, winning FA Cups, captaining my club and representing my country were beyond my wildest dreams when I was a small boy growing up in Hitchin.”

“Thank you to all of the other coaches from my senior career and with a special thank you to Roy Hodgson and Eddie Howe. Both of whom are fantastic managers that showed belief in me at critical points in my career and when I needed it most.”

“To the best supporters on the planet, all of you Arsenal fans, thank you all from the bottom of my heart. To play for you all has been a privilege. You’ve always made me feel supported and I hope I did you proud representing your club. I’ll never forget how you always backed me and I’ll forever be a Gooner.”

Previous articleDeal: Own a 43-inch 4K Android Smart TV for only ₹ 21,275
Next articlePretty Little Liars: Original Sin: The trailer reveals A is torturing the Girls