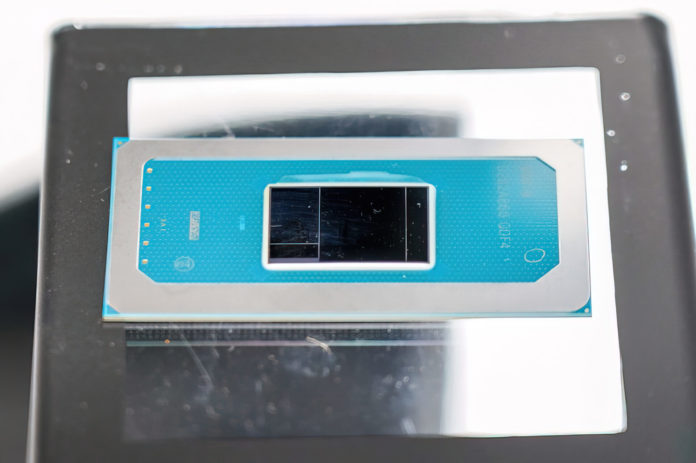 The U, P, and H-series mobile CPUs from Intel’s 14th generation Meteor Lake CPU range will be available in the second half of 2023. Igor’s Lab publishes the complete block diagram of the mobile family even though the lineup won’t be available for over a year.

The Intel 14th Gen Meteor Lake CPUs will debut the following year, but based on the information available, it appears that the Raptor Lake lineup will keep the general public company until the second half of 2023 when the next-gen CPUs will debut first on mobile platforms and in the second half. This could be the first indication of the desktop lineup, which Moore’s Law is Dead claims would arrive in late 2023 or even be delayed to 2024.

There are just two LP-E cores on the Meteor Lake chips, and since they are located on the SOC Tile, the VPU is the only component using them, according to @OneRaichu. While the E-Cores will make use of the Crestmont core design, the P-Cores for Intel’s Meteor Lake CPUs will be based on the Redwood Cove architecture. These will take the place of the 13th generation Raptor Lake CPUs’ Raptor Cove and Gracemont cores.

As indicated by the ‘Xe2’ label, the tGPU (Tiled-GPU) will be based on the Battlemage architecture. On the Xe-HPG GPUs now in use, the Xe1 architecture known as Alchemist is present, however, the GPUs on Meteor Lake will use the next-generation architecture and up to 128 Execution Units for a total of 1024 ALUs. The existing ACM-G11 GPU, which powers the entry-level Arc A380 graphics card, has the same number of EUs.

Therefore, given the architectural upgrade and the increased clock speeds brought on by the new manufacturing node, we may anticipate performance in the same range. According to reports, the tGPU is produced using TSMC’s 3nm production node.

The 96 GB size is a new one for laptops since we often only see 128 GB in select workstation components and up to 64 GB in high-end gaming laptops. All of the most recent I/O, including PCIe Gen 5.0, and media capabilities, including low-power AV1, HDMI 2.1 (Integrated), and eDP 1.4B, are to be expected. An intriguing component of the Meteor Lake tiling chip is the VPU 2.7, which is reportedly responsible for AI processing for high-performance and low-power inferencing.

Rewinding a little to the PCIe lanes, the Intel 14th Gen Meteor Lake CPUs will support up to 8 Gen 5 lanes for a discrete GPU and three x4 Gen 4 lanes for M.2 NVMe SSDs.

However, those x8 Gen 5 lanes will only be available on Meteor Lake-H chips, while the P and U series parts may only support Gen 4 lanes or won’t support discrete GPU lanes at all. Four Thunderbolt 4 connections, ten USB 22 ports, two USB 3 ports, and WiFi 6E capabilities are additional features.

Previous articleAkasa Airlines Gets License from DGCA: Will start their operations in July
Next articleReal Money Gaming Brands Your Favourite Celebs are Endorsing