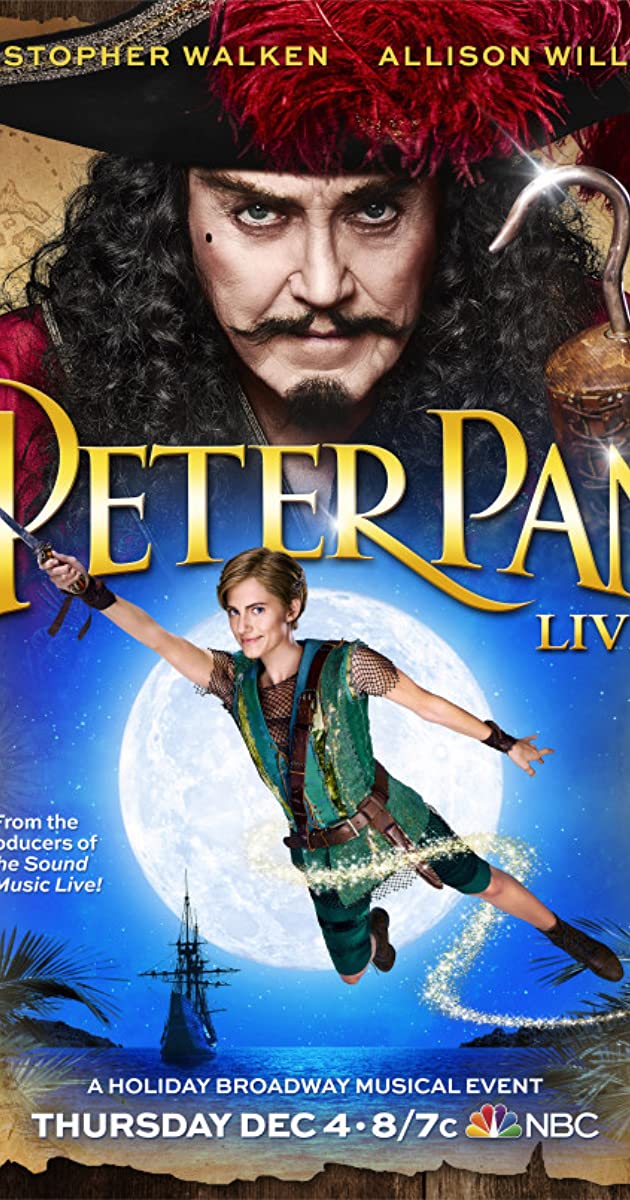 Zee Theatre brings the endless magic, innocence, and wonder of ‘Peter Pan Live!’ to India. Scottish novelist and playwright J. M. Barrie’s ‘Peter Pan’ is about a boy with eternal childhood who lives on a mythical island called Neverland. The narrative revolves around Peter’s quest to find stories that can entertain his co-inhabitants. Along the way, he faces many odds and blurs fantasy and reality to make us all realize that with imagination and courage, we can rewrite our destiny and defeat evil.

This tale has lent itself to various adaptations across decades; from animation to live-action and theatrical interpretations on West End and Broadway. And now Zee Theatre brings to India, all the joy and magic of this tale via ‘Peter Pan Live!’ a production inspired by a 1954 Broadway musical. The delightful entertainer will be screened on 10th July at Tata Play Theatre at 2 pm & 8 pm.

ShailjaKejriwal, Chief Creative Officer – Special Projects, ZEEL says, “There is a Peter Pan in all of us refusing to grow up. This story is a perfect respite from a world that tells us constantly to wise up, lose our naivety, and our sense of wonder. J.M. Barrie was a masterful storyteller and this version does full justice to the glorious world he created for all of us. I am sure that audiences of all ages will enjoy this family entertainer also for its rich musical score and much-loved songs like ‘Tender Shepherd,’ ‘Never Never Land,’ and ‘Distant Melody.’ Reality must be dealt with but Peter Oan reminds us to never stop dreaming, to hope, and to rediscover our inner child.”

In 1955, the Tony Award-winning musical attracted an audience of 65 million viewers and was then the highest-rated single television program in the history of television.  One major highlight of this current version is Christopher Walken, the winner of an Academy Award, a BAFTA Award, and a Screen Actors Guild Award. Walken plays Captain Hook with great flair while Critics’ Choice Award nominee Allison Williams stars as Peter Pan in this Rob Ashford and Glenn Weiss directorial.

Previous articleiQOO 10, 10 Pro launch date confirmed
Next articleGod of War: Ragnarok: The Game is Set to Arrive on November 9th, 2022