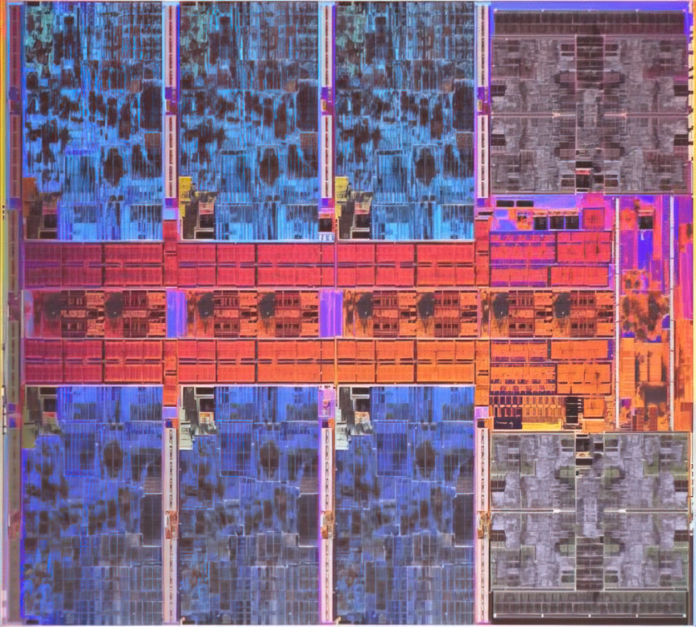 According to reports, mass production of Intel’s 7nm manufacturing node, officially known as the Intel 4 node, is expected to begin in the second half of this year. Intel spoke with other developers at the IEEE VLSI Symposium last month, claiming they are ready for a “semiconductor production node shrink” that will have a big influence on the market.

According to the manufacturer, the new Intel 4 processors provide performance gains of about 20% while using the same power levels or less, and about 40% while using the same frequency. During the conversation, Intel also mentioned that the Intel 4 node, a first for the business, will double transistor density compared to the Intel 7 or 10nm ESF technology node originally developed for progressively more powerful libraries.

Information from Intel is a little surprising given the production delays over the past few years, as the 10nm process nodes were unable to compete with the current 14nm process technology, which had been successful for the company for quite some time. Additionally, according to DigiTimes, the Intel 3 will start to expand production in the second half of next year and will provide an 18% improvement in performance over the Intel 4.

The company’s most current 14th Gen Core consumer processors, codenamed Meteor Lake, and Granite Rapids enterprise-level CPUs will be centered on the new Intel 4 node. Hopefully, the business can maintain the pace it is already maintaining to meet the projected launch date and avoid further disappointing partners and customers.

The Intel Meteor Lake processor, which makes use of a flexible architecture (tiled structure) and Foveros 3D packaging technology, is slated to be the first chiplet-designed processor for volumetric production. With TSMC’s N5 and N4 manufacturing technologies, AMD and others intend to provide APU technology and utilize onboard graphics.