BYD is now the World’s Largest Producer of Electric Vehicles 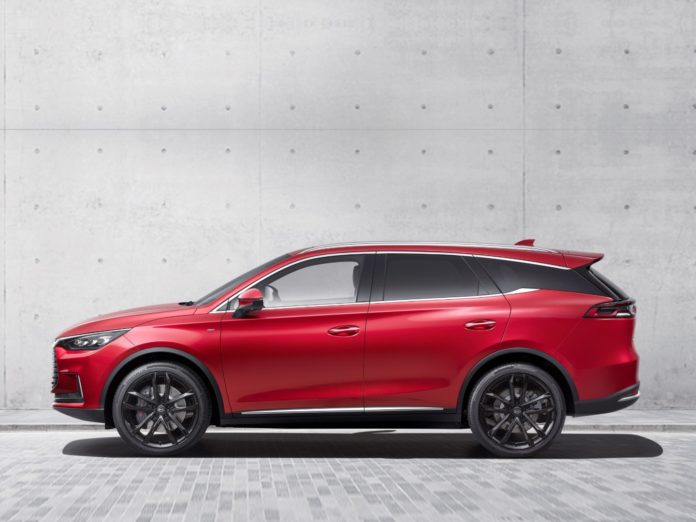 The position of the largest producer of electric vehicles worldwide has been seized by BYD from Tesla. In the first half of the year, BYD, a Chinese electric vehicle manufacturer founded by Warren Buffet’s Berkshire Hathaway, sold 641,000 more cars than Tesla did with 564,000 sales. Sales at BYD have increased by 300 percent when compared to the same time last year.

Tesla claims that the decline in trading is the result of supply chain problems brought on by lockdowns; in contrast to BYD’s plants, Tesla’s factories are located in areas subject to coronavirus limitations. Additionally, BYD is growing its market share for EV batteries, passing CATL to rank as the second-largest manufacturer, moving LG Energy up to third. Again, the lower output of LG Energy since April is attributed to lockdowns in China.

The Tang was the first BYD EV to reach Europe

E-AMRIT: Niti Aayog has released a new app to assist with EV benefits and savings