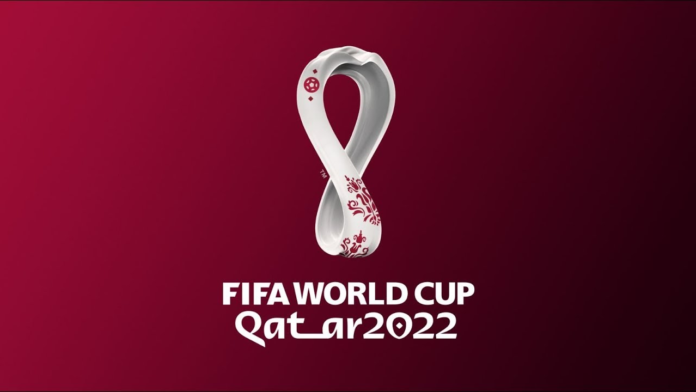 Following the conclusion of phase 2 of ticket sales, Indian football fans were among the top 10 buyers of 2022 FIFA World Cup tickets. FIFA, the supreme governing organization of football in the globe, has sold more than 1.8 million tickets in the first two waves of sales.

India is one of the countries on this list where matchday ticket demand has been astronomically high. The country with the most tickets booked for the major event is India, which is ranked sixth.

Despite the Men in Blue not competing in the event, there has been a great amount of excitement among Indian fans seeking tickets to the FIFA World Cup. But given that cricket is the second most popular sport in India, behind football, the demand for tickets throughout the nation is not at all unexpected.

According to estimates, when the FIFA World Cup was hosted in Russia in 2018, Indian supporters were among the top 10 purchasers of tickets.

On Tuesday, July 5, the third round of ticket sales for the 2022 FIFA World Cup is scheduled to begin. At 2:30 PM IST, the sales period will commence. Similar to how they were sold during phase two of the ticket sales, the tickets will be sold on a first-come, first-served basis. The third phase is expected to conclude at 2:30 PM IST on August 16.

Visit the official FIFA website to purchase tickets online. Fans must first register for a ticketing account on the FIFA website before making a request for tickets. Qatar will host the 2022 FIFA World Cup from November 21 to December 10, 2022.

In April of this year, the FIFA World group stage draw was held. Since they will start the competition as favorites, France, Germany, England, and Spain will be the focus of all attention.