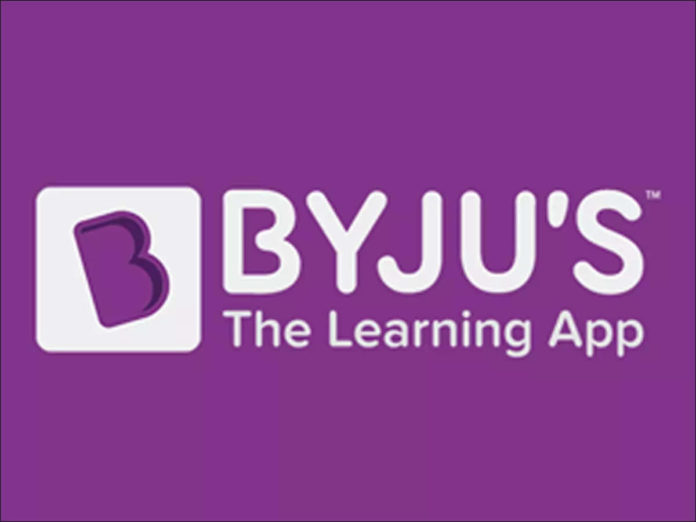 Another tech giant has sent hundreds of staff pink slips, continuing a recent pattern. About 500 workers have been let go by Bengaluru-based Byjus, whose $22 billion valuation includes WhiteHat Jr. and Toppr. According to the corporation, the move is intended to increase cost-effectiveness.

According to sources, the number of layoffs, which affect several different departmental roles, could rise. This occurs at a time when the company, managed by Byjus Raveendran, was preparing for an IPO. By the next year, the company hopes to go public. According to past rumors, it might list as a primary listing in the US and a secondary listing in India, or vice versa. India and the US are both significant markets for Byjus.

A corporate spokeswoman confirmed the termination of 500 positions. The corporation refuted a media report that estimated the number of layoffs at around 2,500. “We are maximizing our teams across group firms to realign our business priorities and spur long-term growth. There are fewer than 500 employees total from the group firms of Byjus involved in this endeavor.

According to sources, Byjus may also be delaying payments for a $1 billion acquisition deal made last year. At the same time, it is rumored to have made an offer to purchase 2U Inc. for cash, valued at more than $1 billion for the US-listed tech company.

One of the 12 businesses that Byjus purchased between 2020 and 2021 is Toppr. The Toppr transaction, which also involved a mix of stock and cash, had a value of around $150 million.

More than 800 WhiteHat Jr. employees recently left the company after being told to work from home. Due to declining valuations, sluggish financing rounds, and deteriorating investor sentiment, the reopening of schools and colleges has caused a crisis in the edtech sector. Among other companies, edtech unicorn Unacademy recently let go of 424 and 600 people. Lido Learning, a start-up in edtech, has completely folded.

Previous articleIntel Raptor Lake: Here’s all we know about the flagship Core i9-13900K Chip
Next articleNovi: Due to the coming crypto winter, Meta will discontinue its Novi service