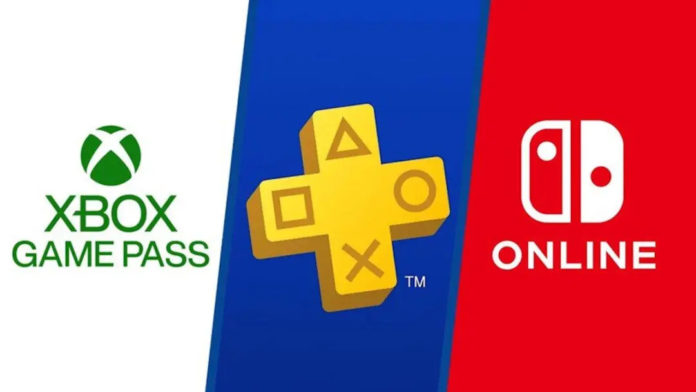 Gaming subscription services are offered by all three of the major platforms (PlayStation 5, Xbox One, and Nintendo Switch), and these services are important sources of income for the industry.

In addition to other benefits like free games and store discounts, many subscription services also cloak online multiplayer behind memberships to services like PlayStation Plus, Xbox Game Pass, or Nintendo Switch Online.

But because of how these subscriptions work, they also generate a lot of revenue. Revenue for consoles and PCs will increase to a “record year” thanks to gaming subscription services.

According to DFC Intelligence, software sales for consoles and personal computers are anticipated to reach $72 billion, an increase of 5% from the already record-breaking amount of last year. Subscriptions, in their estimation, account for a sizable portion of this total.

Recent usage statistics for Xbox Game Pass demonstrate that Microsoft is aware of the service’s rising value. In an almost attempt to accomplish something similar, PlayStation changed PlayStation Plus to include the three tiers it does today.

Even Nintendo developed an Expansion Pack for the Nintendo Switch Online service, proving that even with subscriptions operating as they now do, firms nonetheless extend them and make money.

God of War will be coming to PlayStation Plus this June