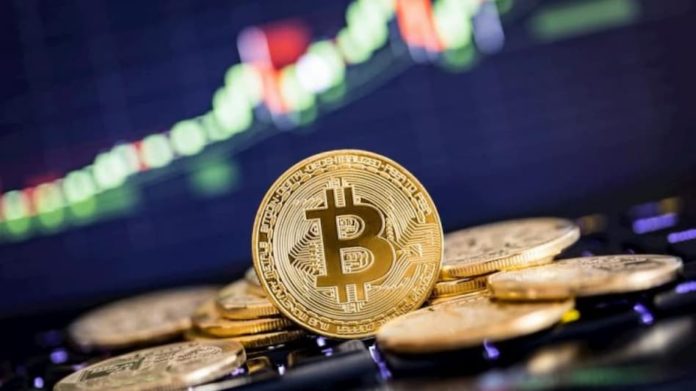 For everything from technicals to turnover, market indicators for the biggest cryptocurrency, which has lost a third of its value in only two months, are flashing red or amber. There isn’t much information about crypto winters, which we define as prolonged bearishness lasting a month or more, in the brief history of Bitcoin.

The entire market value was $913.73 billion at 8:00 AM IST, down 1.15 percent from the previous day, according to data from CoinMarketCap.

The BNB token decreased by 0.96 percent while Solana sank by 4.29 percent. For XRP Ripple, there was a 1.75 percent decrease trend the day before. The value of the ADA token climbed by 0.65%. Dogecoin’s value dropped by 3.03 percent.

The “Worry and Greed” Index for Bitcoin has reached a value of 10, which indicates extremely high levels of dread. Nubank customers in Brazil can now purchase Bitcoin and Ethereum. The fact that Berkshire Hathaway holds a large stake in the bank is interesting to note. It’s crucial to remember that Warren Buffett, CEO of Berkshire Hathaway, has publicly voiced his doubts regarding cryptocurrencies.