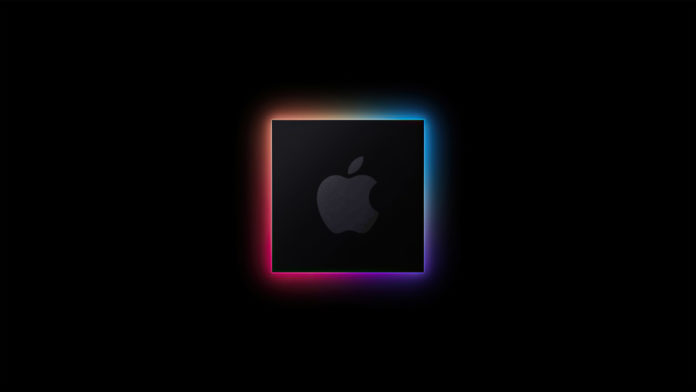 Apple is back again with Qualcomm. Unfortunately, the iPhone 15 series, which is anticipated to launch next year, won’t feature the first version of Apple’s purported in-house 5G modem. In 2023, Qualcomm will still be the only manufacturer of 5G modems, claims one analyst.

The analyst Ming-Chi Kuo tweets that Qualcomm will once again have the exclusive right to supply one of its biggest clients with baseband chips for the iPhone 15 series, despite whatever challenges Apple has faced with the development of its own 5G modem. In the past, it was thought that the supplier of smartphone SoCs controlled 20% of Apple’s 5G modem market. Apple tried to create an internal solution to decrease reliance on its supplier.

Apple fails to deliver on its Idea

When running on iPhones, iPads, and even portable Macs, Apple’s own 5G modem would have given the company more control over the technology, allowing for more tweaking that would optimize it for maximum wireless speed at the least drain on the battery.

The Snapdragon X65 from Qualcomm is expected to be used by Apple in its iPhone 14 series this year, while the Snapdragon X70 will be used in the iPhone 15 when it is released in 2019. As per a six-year deal between the two businesses, Apple will continue to use Qualcomm’s components until 2024, so there are still a few years before the two parties decide to revisit this agreement.

Sadly for Apple, given the recent information from Kuo, the California-based corporation would undoubtedly sign a new contract with Qualcomm when the present one expires because that is in Apple’s best interests. When the internal 5G modem will go on sale is currently unknown. A while back, experts predicted that Apple would not introduce an internal baseband processor before 2025 due to the challenges involved in doing so.