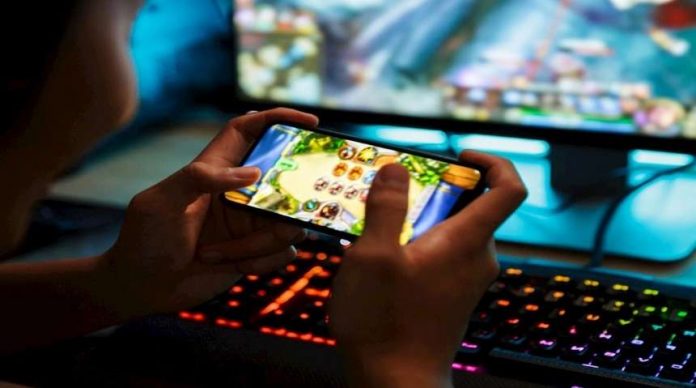 National, June 28, 2022: E-Gaming Federation (EGF), All India Gaming Federation (AIGF) and Federation of Indian Fantasy Sports (FIFS), three largest online skill gaming associations in the country, today expressed concern at the recent media reports, which suggest that the GST rate on online skill games may be increased from existing 18 per cent to 28 per cent. In a joint statement issued, the three industry bodies said that what is more worrying is some media reports suggesting that the tax may be levied on total pool (prize money pooled plus the platform commission) and not on Gross Gaming Revenue (GGR). The latter, if implemented, they said, will mean the demise of the online skill gaming industry in India.

“Such a step is not only in dissonance with international best practices but is also violative of the principles of GST. Essentially, the online skill gaming operators are platforms, which bring players from various geographies together. The money pooled is eventually distributed to the winning player. The platform charges a predetermined fee, known as GGR, and pays tax on that. If you were to charge an increased tax rate on the entire quantum (pooled money plus commission), it is not only principally incorrect but will also annihilate this sunrise sector,” said Sameer Barde, CEO of EGF.

Highlighting that the sector has immense economic benefits, the industry associations appealed to the GST Council to understand the salience of Games of Skill and take a decision considering international taxation best practices.

“Global studies have shown that incidence of taxation, on prize money instead of gaming revenue, lead to reduced tax collections for the exchequer and ends up giving a fillip to the black-market operators at the expense of legitimate tax paying players,” said Anwar Shirpurwala, CEO of FIFS. He further added that any regulations or taxation related to skill gaming should not be treated at par with games of chance, as these are very divergent activities both in terms of law and in practice.

“At one level the sector is very upbeat at the prospect of contributing towards growth of the Indian economy. We are very encouraged by the encouragement shown by the government, through formation of AVGC task force, constitution of inter-ministerial task force and the recent initiatives by MeITY to engage with the industry. But all this will amount to nothing, if it is not supported by a progressive taxation regime. An increased tax rate, and then levying the tax on the entire contest entry amount (instead of GGR), will be catastrophic for the industry, even nipping its potential in the bud,” said Roland Landers, CEO of AIGF.