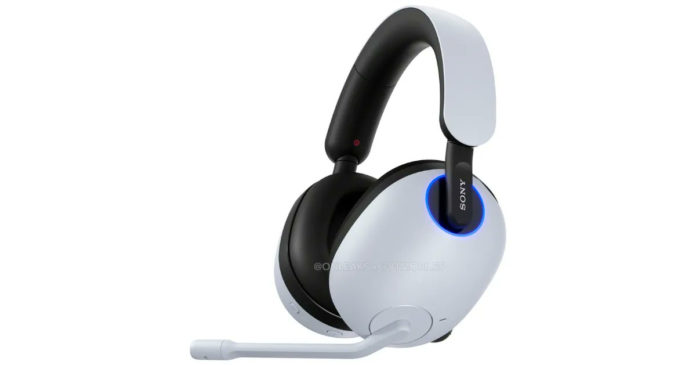 Sony already has a tight grip on the global audio market along with the other electronics segments. The headphones, already part of the portfolio, are general purpose, mainly focus on audio output, noise cancelling, and calling. Though these headsets can be used for normal gaming, the devices were not made specifically for it. The Sony INZONE H-Series of headphones are coming to sit in this place.

There are no official announcements for any details of the INZONE H-Series gaming headsets, but thanks to 91mobiles and @Zuby_Tech we have the images, specs, and the pricing on the web.

The INZONE H3 comes with the USB-A wired connectivity option and it’s the only model in the H-series. The wire and the steam are attached to the left earcup. An LED indicator, Type-C port for charging, NC/AMB button, and a volume wheel are also placed in the same area.

Other than the LED lighting there is no physical difference between the INZONE H7 and INZONE H9. The USB cable and the Type-C dongle are also common for both gaming headsets. The H9 only has the noise cancelling feature here.

The fill INZONE H lineup offers 360 spatial sound for enhanced gaming experiences. Coming to the pricetags, the INZONE H9 will cost $299, INZONE H7 $199, and the INZONE H3 $99. These are the leaked global prices, which may vary country-wise.

Let’s wait for the official announcements and obviously, for the launch as well.