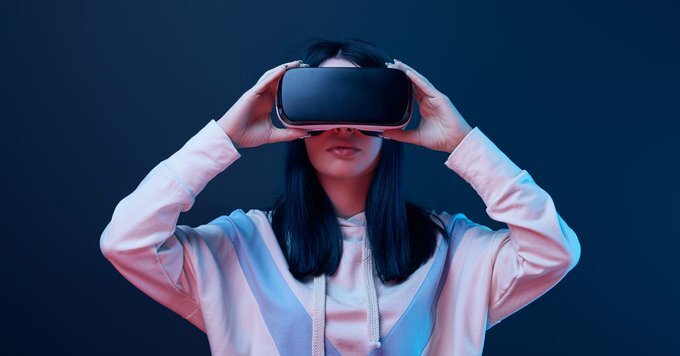 Apple is expected to announce a mixed-reality headset that has been in the works for a long-time now. We have been coming across rumors that the Cupertino Giant will launch something totally different that the market has not seen to date. Analyst Min-Chi Kuo sheds some more light on the upcoming headset

Apple AR/VR headset to be announced in January 2023:

Kuo explains that the headset from the brand will be a “game-changer” for the augmented-reality and virtual-reality market. The headset is likely to “offer an excellent immersive experience” and a “video see-through mode,” the tipster elaborates on its functionality.

The headset will bump the demand for immersive gaming and multimedia entertainment experiences, it will be the “most complicated product Apple has ever designed,” as the brand will be using components from multiple suppliers. The tipster adds that the iPhone maker is looking to establish itself as an industry leader in the headset space and it has “significant competitive advantages,” it does not need to join the Metaverse Standards Forum.

It is yet to be seen if any other company is able to beat Apple and releases a similar headset before it. The brand is currently “leading the headset hardware industry to the next stage of rapid growth.” Though the headset was expected to be scheduled to launch this year, Bloomberg’s Mark Gurman is skeptical about the chances of the device surfacing this year owing to development issues. As per DigiTimes, Apple in February of 2022 had completed the mass production around August or September, an announcement in 2023 January appears to be in accordance with other rumors relating to when the device could surface.

Irrespective of the timing, the headset project is “approaching liftoff,” with the device mirroring the development timeline of the brand’s premium wearable, the Watch Series before its launch. In terms of the headset, it will run on realityOS which has been in the works since 2017 now. The existence of the OS was verified when it was found in the App Store logs and the source code.

The headset will arrive with a lightweight design, two 4K micro-OLED displays, 15 optical modules, two primary processors, WiFi 6E Connectivity, eye-tracking, object tracking, hand-gesture controls, and more. The pricing will be high as it will be in the ballpark of around $3,000 or Rs. 2,34,757.