According to the early reviews of the Intel Arc A380 graphics card, Intel’s first discrete desktop GPU is going to be a disappointment. The end of Q1 2022 saw the launch of the Intel Arc graphics cards for the mobile market, and even by Q2 2022, it seemed that Intel’s Arc Alchemist GPU portfolio still lacked drivers. The failure of the most recent entry to produce any reasonable performance numbers in gaming is primarily due to this.

The Intel Arc A380 graphics card’s performance under realistic and gaming workloads has never been evaluated before by Shenmedounengce, a video creator for Bilibili. The GPU in use is the GUNNIR Arc A380 6 GB Photon, which was freshly introduced for 1099 RMB but is currently being sold for 1499 RMB in retail establishments. On other websites, the card could be pre-ordered for more than $500 US.

It has the entire GPU setup with 8 Xe-Cores or 1024 ALUs. The graphics card also includes 6 GB of GDDR6 memory with a 15.5 Gbps speed for a total bandwidth of 186 GB/s. The TBP is rated at 75W. Intel is taking full use of TSMC’s 6nm manufacturing node as evidenced by the card’s highest frequency rating of 2000 MHz. The TBP of the GUNNIR custom model is 92W, and its maximum clock frequency is 2450 MHz.

Different DX11, DX12, and Vulkan games were used to play games including League of Legends, GTA 5, PUBG, Shadow of the Tomb Raider, Forza Horizon 5, and Red Dead Redemption 2. The Intel Arc A380 outscored the AMD Radeon RX 6400 and the outdated GeForce GTX 1650 graphics cards in each test.

Intel specifically cited the AMD Radeon RX 6400 in their press statement for the Arc A380, claiming that when it enters the Chinese market, the new card will give 25% more performance per Yuan. This doesn’t seem to be the case, though. Even though the Intel Arc A380 has some cool features like hardware-accelerated ray-tracing, hardware-assisted AI upsampling (XSS), AV1 encoding/decoding, and enhanced content creation abilities, at the end of the day, it is a gaming card that falls short of providing any respectable gaming performance. 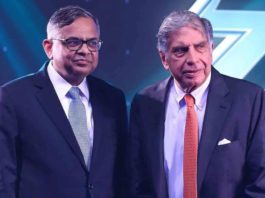 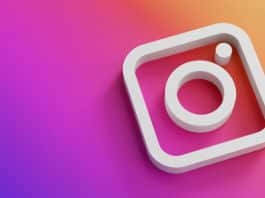